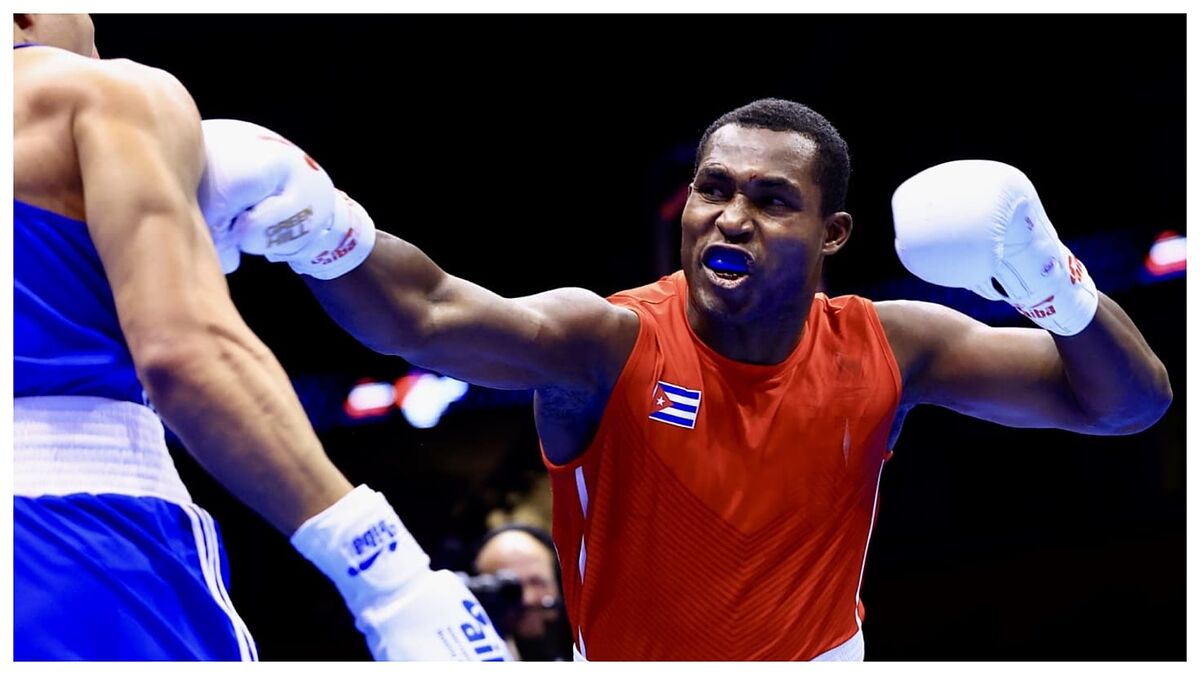 Julio Csar La Cruz defeated Abbes Aziz Mouhiidine by split decision (4-1) to become world amateur heavyweight champion in Belgrade. The Cuban clearly dominated the final from the second round, although the first round was highly contested – and that is how the judges saw it – and featured an action that changed the course of the fight.

A fortuitous headbutt from La Cruz carved a deep gap in Mouhiidine’s eyebrow, who fought more nervously and hurriedly from that moment on. ‘The Shadow’ took advantage of the circumstances to give a lesson in movement, dodge and counterattack and take the fight.

It is the fifth world title for Julio Csar la Cruz, 32, the first as heavyweight, a category in which he already won his second Olympic gold, that of Tokyo last summer. ‘The Shadow’ is one gold from Flix Savn, who reigned six times worldwide.

The medal table was headed by Cuba, with three golds and two bronzes (Andy Cruz 63.5 Kg, Yoenlis Feliciano 75Kg, Julio Csar La Cruz 92Kg). The second in the classification by countries was Kazakhstan, with two golds, two silver and one gold. In third place was the United States with two golds and one silver

Tags: boxing, sports Center
Boxing: When inmates fight for their freedom in Thailand: ‘Prison Fighters: five rounds to freedom’ arrives
Boxing: Is it Canelo or Mike Tyson? The video that shows that their movements are identical
American Gervonta Davis will face Isaac Cruz on December 5
BOXING 2636

Loading...
Newer Post
The NBA will change the regulations to end the “Eurooffenses”
Older Post
A new classic MMA fight? Justin Gaethje defeats Michael Chandler in a spectacular and brutal combat and both are hospitalized