Boxing: Kambosos surprises and wins Tefimo Lpez to take away the lightweight scepters 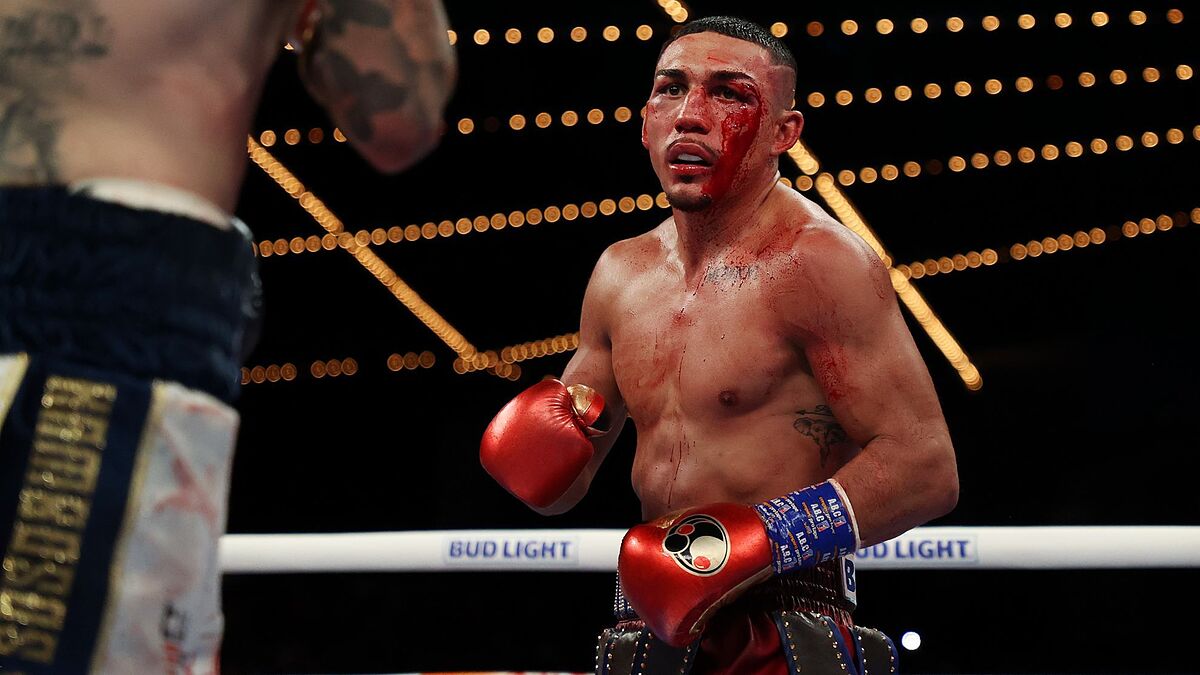 The judges designated Kambosos the winner with scores of 115-111, 114-113 and 115-112, which ended the Honduran’s reign after a difficult start to the fight. Lopez, true to his style, sought to finish the fight in the early rounds, by pressing with his japs ​​and forehand punches, which brought Kambosos to the canvas at the end of the first episode.

Despite the pressure of the champion, Kambosos was recovering as the rounds passed, but without being able to do great damage to Tefimo. It was not until the eighth round when he managed to damage the face of the champion, which already anticipated a mad end.

Kambosos controlled the eleventh and cut Lopez’s face above his left eye. This prevented the pgile from going on the attack. In the twelfth and last round, Kambosos continued to have the advantage and managed to finish the work to be the new lightweight champion.

At the end of the fight, however, López complained to the means of theft, which caused boos from the public. “You’re delirious,” Kambosos replied.