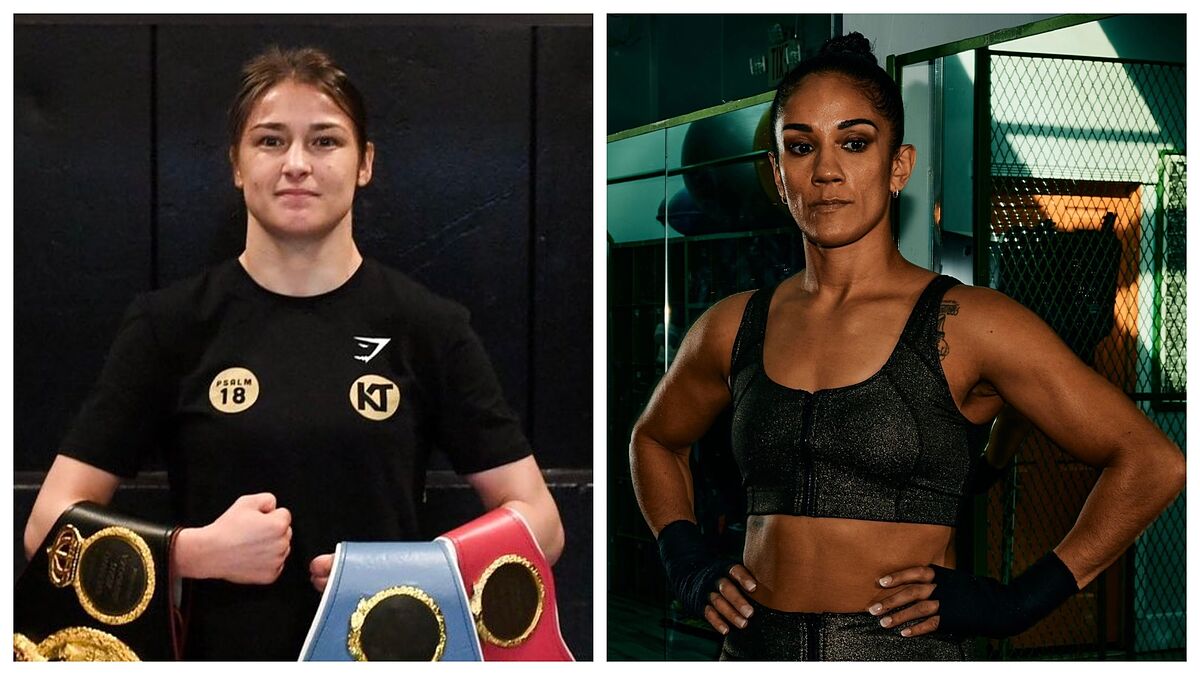 ANDhe fights between Katie Taylor (20-0, 6 KOs) and Amanda Serrano (42-1-1, 30 KO) He has been macerated for a long time. Both female boxers had already given the go-ahead for the greatest battle in the history of women’s boxing to become a reality. Now we can say that the duel will be settled next April 30 and will take place in the Madison Square Garden.

For the first time, since 1882 If the opening of the first of the four MSGs that has taken place takes place, this venue will see how a female combat headlines a boxing card. The worldwide broadcasting of the event will be carried out by DAZN.

On a sporting level, the confrontation measures the undisputed champion of the light weight -Taylor-, before an Amanda Serrano who today holds the WBC and WBO featherweight belts, and who has reigned in seven divisions. KT, precisely, was proclaimed absolute champion in an unforgettable fight at Madison against the Belgian Delfine Persoon in 2019. Now the Irishwoman will put her undisputed title on the line for the sixth time.

“These are the kind of fights I’m in this sport for,” Taylor said. Serrano said, “It’s a dream come true to have the opportunity to headline Madison Square Garden and do it against one of the greatest female boxers of all time.”

Tags: sports Center, In feminine, boxing
Boxing will raise funds for different social organizations
The best boxers of Spain will be this weekend in Elda
National Youth Boxing Championship will have its final day in La Magdalena
BOXING 3071