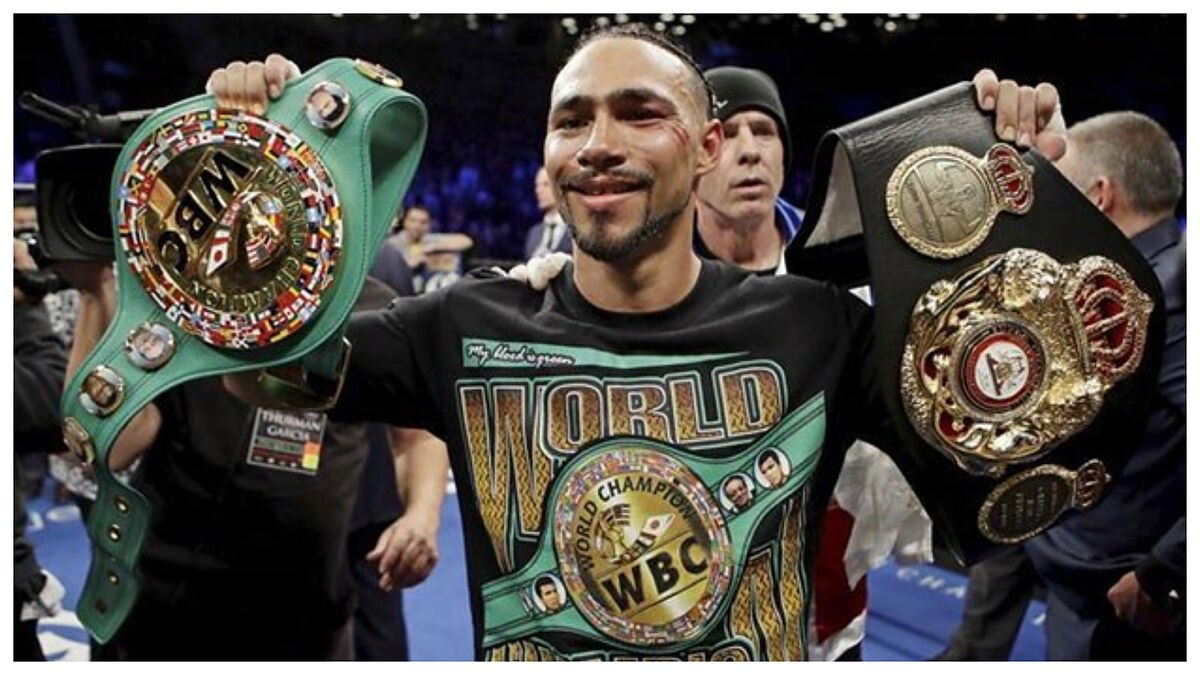 ANDl veteran boxer Keith thurman (33 years old) has announced that he will return to the ring next year after Manny Pacquiao beat him in July 2019.

ANDl veteran boxer Keith thurman (33 years old) has announced that he will return to the ring next year after Manny Pacquiao beat him in July 2019. The next opponent of the former WBA and WBC welterweight champion is expected to be confirmed shortly after Thanksgiving.

“I have an opponent on the table right now, and we hope to make an announcement most likely after the next vacation,” Thurman said on the PBC Podcast.

Thurman was expected stepped into the ring this November or December, but contracted the coronavirus. The Florida pgile feels safe despite not having been active for more than two years.

“I’m looking forward to fighting all these champions and climbing back to the top of boxing,” said the former champion, who explained where he felt the fight against ‘Pacman’ got away from him.

“I didn’t put my foot on the gas and he made it into the twelfth round, which ultimately led to victory. I didn’t commit enough to win. It was very devastating, “he admitted.

“Let’s look at the numbers because he narrowly lost. Fifteen more hits and the fight was mine. It was a decision divided by a point on the judges’ scorecard. My gut told me we were close to getting a draw that night, and my gut was correct until the eleventh round.“.

RELIVE THE COMBAT TERENCE CRAWFORD VS. SHAWN PORTER THE BATTLE FOR THE WLTER WORLD WEIGHT TITLE AND OTHER GREAT FIGHTS IN ‘FIGHT SPORTS MAX.’ Download the application now.