Boxing: Kerman Lejarraga returns from his tour of Las Vegas “with the job done” to face Metcalf 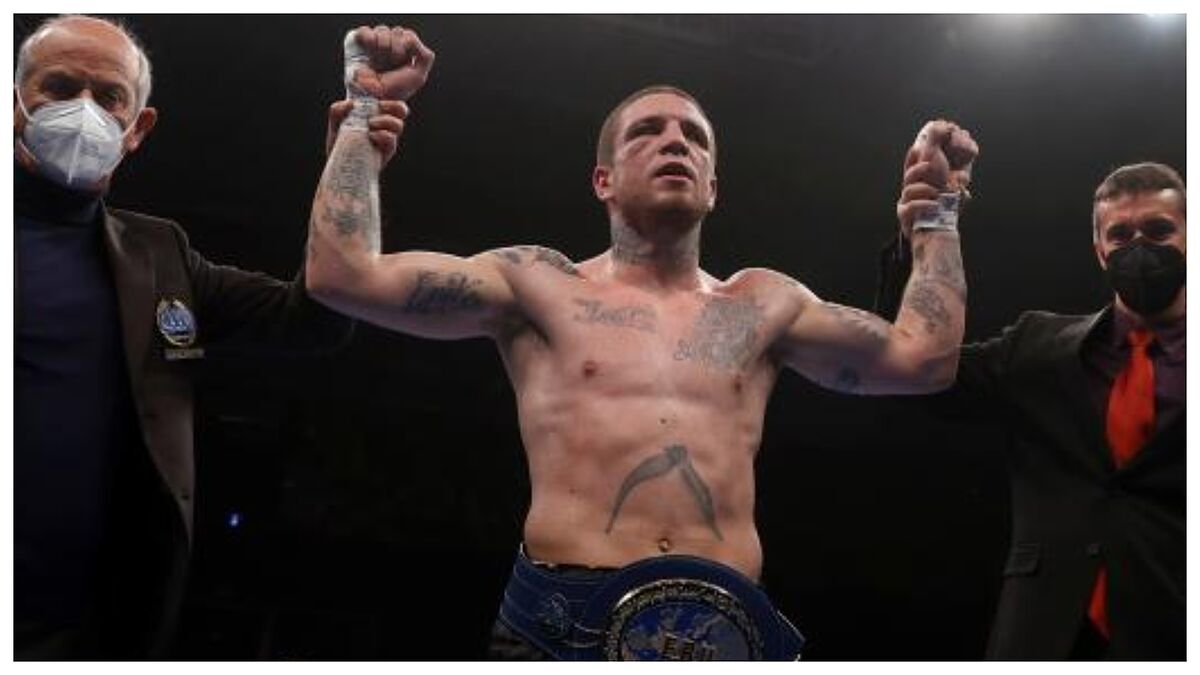 ANDhe boxer Kerman Lejarraga return to Bilbao after two months of training in Las Vegas (United States) “with all the work done” ahead of the fight that the da 20 in the Bilbao Arena to english James Metcalftwith vacant title Continental WBA super welterweight in Game.

“The plan is to return very close to the weight, with all the work done to get to the time change and put in the last strength (training) sessions,” he says. Ibon Larrinaga, coach of the ‘Revlver de Morga’in statements released by his team.

Lejarraga (34 wins and 2 losses) has worked in recent weeks in the prestigious Ismel Salas gym with the idea of ​​taking another step towards “a World Cup opportunity” against a Metcalft (22-2) “in full maturity” at 33 years old and who was a Commonwealth champion and holder of a WBC intermediate title.

In support of this evening’s stellar combat, organized by Matchroom and to be televised by DAZNthe EBU European flyweight championship between Madrid Angel Moreno (21-4-3) and the undefeated Alicante native of Extremadura Jairo Noriega (11-0).

Also noteworthy is the welterweight fight between the Biscayan based in Castro Urdiales (Cantabria) Jon Mguez (16-0), undefeated champion of the European Union, and the English James Moorcroft (16-1) and the super lightweight match between the Vizcano Ricardo Urrutia and the navarro Ander Amatrian.

Tags: boxing, sports Center
Venezuela with a presence in the Boxing World Cup | Other Sports 123
Boxing: Andoni Gago lost in the fifth round against James Dickens
Boxing: scar de La Hoya sets a date for his return and wants Mayweather as a rival
BOXING 3164