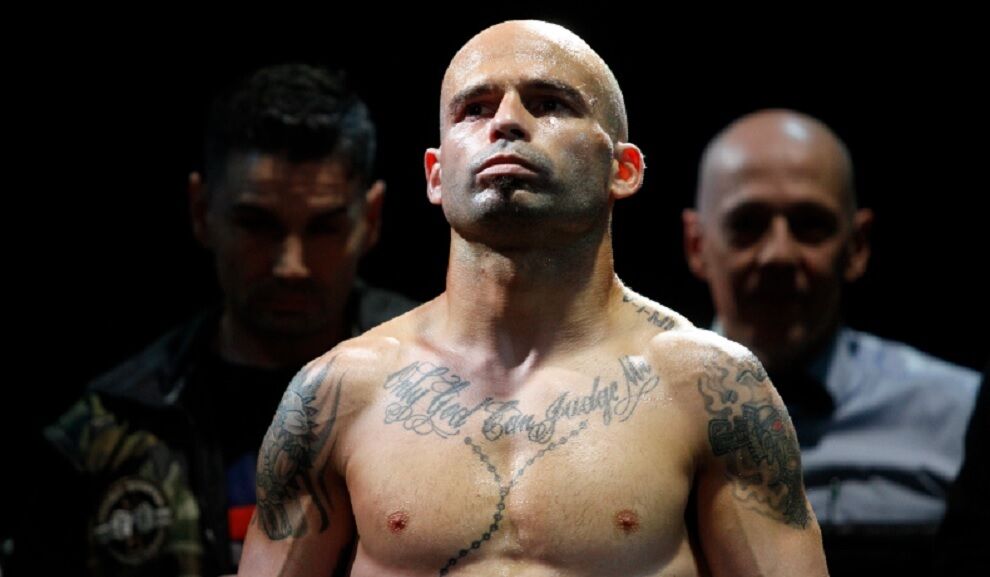 After his great triumph in Sheffield (England) last November, in which sixth round knockout of former IBF featherweight champion, the local Kid Galahad, opens up several possibilities for his next fight.

In principle, the fight against Galahad (28-2, 17 KO) hides in the contract a revenge clause that could be requested by the English, in which it will be a new confrontation organized by the English promoter Matchroom.

In addition, there is talk of another possible revenge but before the former champion of this same weight and organism, also English Josh Warrington (30-1-1, 7 KO), who already fought with Kiko in May 2017, beating him on points in a very tight way and for many unfair, since Kiko deserved the victory. It will be another interesting fight.

And you also have to think of another alternative. The Mexican Luis Alberto Lpez “El Venado” (24-2, 13 KO) is the official contender for the title of Kiko Martnez. He has signed for the great promoter Top Rank and wants to face the Spaniard as soon as possible.

Are the different options for Kiko Martnez’s first fight in 2022. Top level fights. We trust that he will pass the first stage with victory, whoever the rival is.

Tags: sports Center, boxing
2022 looks to be the year of the Cajemense boxer, Luis ‘Koreano’ Torres
Viral: Boxer dies in Indonesia after being knocked out (VIDEO)
Anthony Joshua against Oleksandr Usyk this Saturday
BOXING 4244

Loading...
Newer Post
Sport – The seventh charity golf cup of the Consular Corps
Older Post
Woodard: When the bright future of golf was highlighted in the lopsided US Junior Women’s Final.