Boxing: Kiko Martnez returns for the world title: “On Saturday I will be champion” 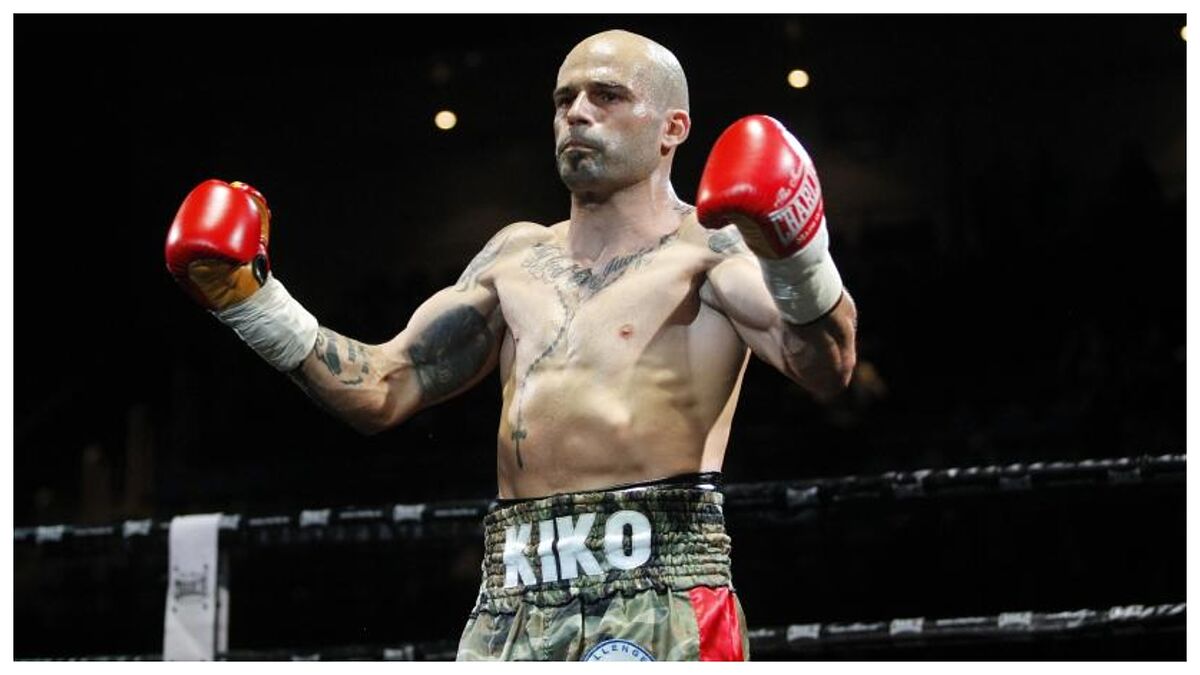 ANDIn recent years, every time Kiko martnez (42-10-2, 29 KOs) is on the other end of the phone, ‘La Sensacin’ always repeats a phrase: “My dream is to be a world champion again”. Torrellano’s already was at super bantamweight and now has a new chance at the featherweight against the champion of the International Boxing Federation (IBF), Englishman Kid Galahad (28-1-0, 17 KOs).

The match will be in Sheffield (DAZN, Saturday between 10pm and 11pm approx), at the champion’s ‘home’, who practically no longer responds to his birth name, Abdul Bari Awad, but to the mythical pgile of a film with the same title. . Galahad, who was born in Doha, will be the third bid for Martinez for the title of the category, after having tried before against Leo Santa Cruz and Gary Russell.

“I am looking forward to getting into the ring to give it my all and I am very excited to be in this position again. Something will do well to have another chance to fight for the maximum and also in the United Kingdom, before the current champion “, how much Kiko, 35, to MARCA.

Of course, the boxer from Elche hopes that the judges of the Islands will not disappoint him again, as on so many other occasions, the last one against Zelfa Barrett, for which promoter Eddie Hearn was forced to apologize. “Hearn was already clear with me and with the fans regarding the matter of the judges. I think it was very clear that you have to be fair with foreigners who are going to fight in the United Kingdom.”, says the Spanish. Yes, the British promoter admits yesterday that if Galahad is victorious from his first defense, he will take him to the United States to fight Emnauel Navarrete.

‘La Sensacin’ in any case, cares about its own and ensures that has watched his rival’s fight against Josh Warrington many times to plan your strategy. “There is no margin for error here, I have to make history again and few such trains are going to pass in my career,” says Kiko, who states: “Of course, I visualize myself being the champion again. When you start doing things well, then things end better. Everything points to the fact that on Saturday I will be world champion again.”, says the former Spanish champion. “Even when I didn’t feel like it, I trained, because I want to be a champion, I haven’t had vacations or days off. Zero leisure, with the very clear objective of getting back up,” adds Martnez.

Galahad, the son of a Qatari who fought in the Gulf War against Saddan Hussein’s forces, received a two-year suspension in May 2015 -which was later reduced to 18 months- after testing positive for the steroid stanozolol. Kiko is clear that her opponent will make it very difficult for her. “He’s tough, skilled, a top and that’s why he’s the champion. Coming to his country for such a big guy will make my story better. He box well with both hands, he’s different and constantly changes your guard”.

Kiko, who was given only six weeks notice for this fight, warns that he still has a lot to offer: “Age is just a number and it is proven that the best last up to 40 years. People think I’m older because I’ve been a professional since I was 18 years old. Illusion and desire to be a champion again are not lacking “.

Martnez can make Spanish boxing achieve a World Cup success again, something that has not happened since the Joana Pastrana. “Boxing with my flag in my heart and thinking about the Spanish fans”.