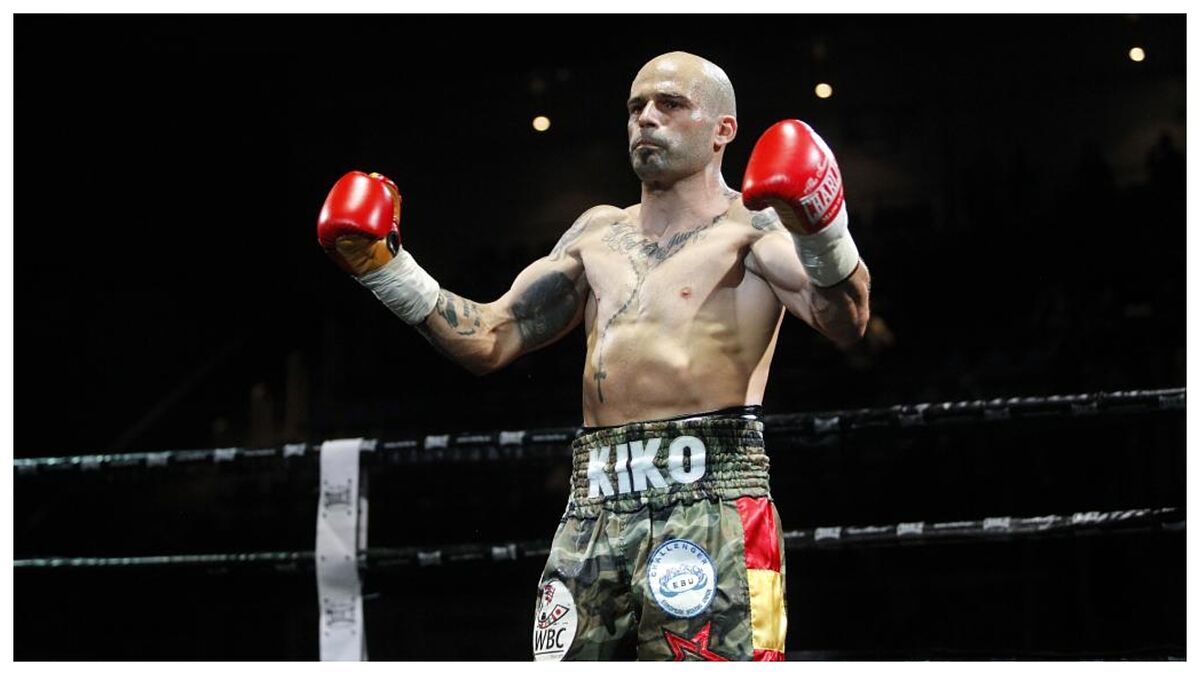 Kiko martnez (43-10-2, 30 KOs) becomes world champion (IBF) again after defeating Kid Galahad by KO in the sixth round. The Spaniard landed a terrible forehand at the end of the fifth round that sent the champion to the canvas. At the beginning of the sixth, the man from Elche finished off the British with another monumental right, when he commanded the scorecards. ‘La Sensacin’ reigns supreme in boxing eight years later.

Kiko&#8217;s prowess makes him the second Spanish boxer after Javier Castillejo who is proclaimed world champion in two different categories. &#8220;It has been a surprise for everyone but for me, because I have lived like a monk for years, training 365 days a year,&#8221; said Martinez.

The fight started with good deeds from Galahad in the first round, with dangerous hooks from the English. The champion managed the distance very well and Kiko tried to shorten it in the third round, at first with success and as the round progressed the Englishman connected powerful hands while making the Spaniard fail. The Elche&#8217;s plan paid off more in the fourth round thanks to pressure.

Against Galahad, who was born in Doha, Kiko made his third bid for the featherweight title, having previously tried against Leo Santa Cruz and Gary Russell, without success. &#8216;La Sensacin&#8217; had not had very good experiences with judges previously in the UK. This time it was not necessary to reach the cards.

In the fifth round, a right hand volley to the chin, a hammer blow with the right hand after an impetuous pressure, sent Galahad to the canvas. The bell saved him. Then the Spaniard&#8217;s first blow in the sixth round was another right hand that knocked the British out.

Spain had been waiting for a world boxing champion since Joana Pastrana achieved it in 2018. Previously, it was Martnez himself who had reached the top in the super bantamweight after defeating Colombian Jonathan Romero in 2013. On that occasion, Torrellano&#8217;s managed two successful defenses of his International Boxing Federation (IBF) belt until he fell to Carl Frampton.

In total, only 15 Spaniards in history have been proclaimed world champions. Baltasar Belenguer Hervs opened the way in 1935 and to date only Javier Castillejo had reigned in two different weight categories. Now Kiko Martnez joins this club.