Boxing: Klitschko wants to return to the ring, “if the war in Ukraine ends soon” 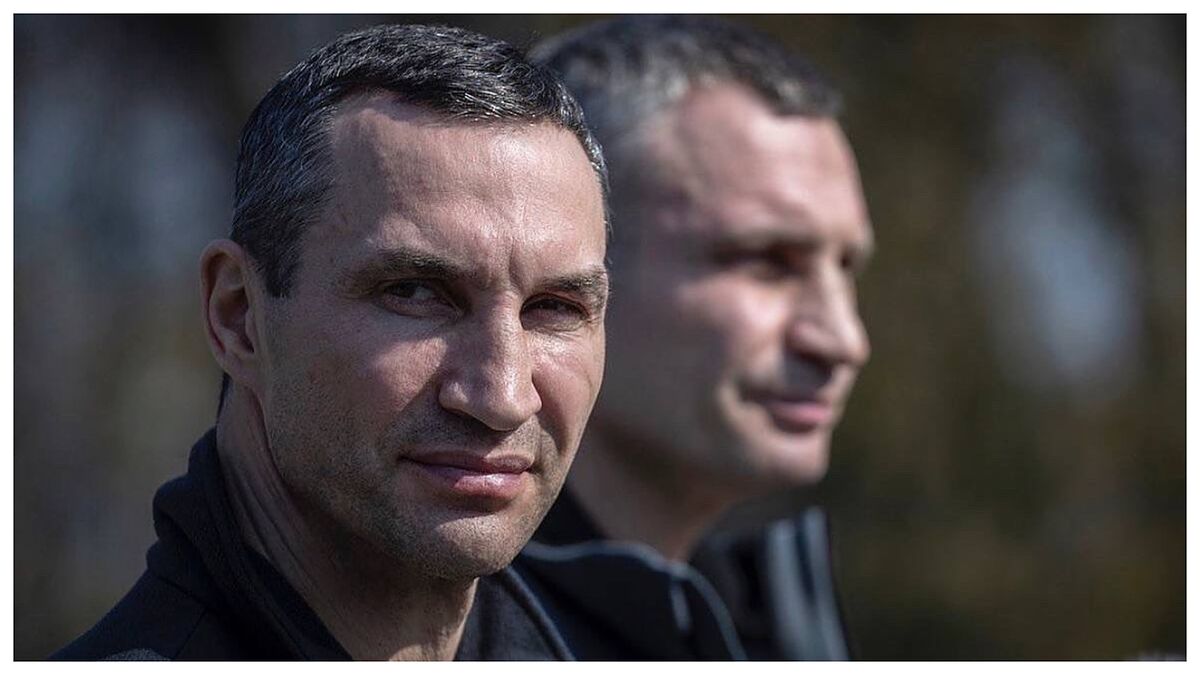 DIt is of what Wladimir Klitschko fell defeated before Anthony Joshua in 2017 and announced his retirement, there has always been speculation about

DIt is of what Wladimir Klitschko fell defeated before Anthony Joshua in 2017 and announced his retirement, there has always been speculation about a possible return, given that the former heavyweight world champion has continued to train and show enviable physical form.

His social media followers have frequently urged him to return to professional boxing to try and beat the George Foreman’s longevity record, who became heavyweight champion at the age of 45 after defeating Michael Moorer and extended his reign until he lost to Shannon Briggs, already with 48 years and 316 days. ‘Wlad’ turned 46 a month ago.

After the Russian invasion of the Ukraine, ‘Doctor Steelhammer’ joined the Territorial Defense of kyiv and He has been at the side of his brother Vitaly at all times. She probably doesn’t dedicate so much time to boxing anymore, but the former champion’s philosophy is to free her mind when her obligations allow it, according to what she said in an interview in BILDafter Tyson Fury’s win over Dillian Whyte.

“I have learned that, despite the war, you should not forget your life. Sport is part of my life. I am delighted that Fury has won,” said Klitschko, who does not rule out getting into a ring again: “Who knows, I do not want to promise anything big, but if I am in good shape and, above all, if the war in Ukraine ends soon and on our borders there is no invasion from Russia, so who knows?

Then Wladimir revealed that there is something that motivates him: “I dream of breaking George Foreman’s record of being the oldest world heavyweight champion in history. That motivates me to get up every day and play sports.”. Everyone has their own motivation. I don’t want to break a jaw, I want to break a record. I said it before the war. During the war it is about talking about peace in Ukraine. When peace comes, we will talk about this again.”