Boxing League: Keisy Anaya has not belonged to any affiliated club | THE UNIVERSAL 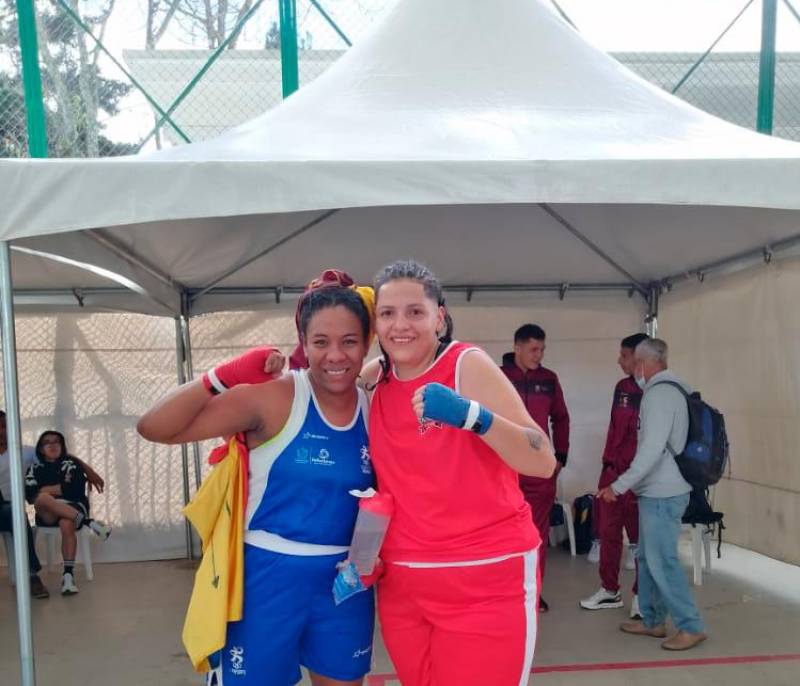 After the Cartagena boxer Keisy Anaya pointed out that she had to go to represent the department of Tolima because she had no support in Bolívar,

After the Cartagena boxer Keisy Anaya pointed out that she had to go to represent the department of Tolima because she had no support in Bolívar, the Boxing League assures that the athlete did not belong to any affiliated club.

Keisy spoke before the fight for the title of the Senior Elite Championship and said that in five years of practice in Cartagena he never received support, so he had to represent another department.

“With the pain of my soul I could not represent my land and I had to find a place to go,” he said. (“I did not receive support in Bolívar and I fought a final representing Tolima”).

Given these statements, the Bolivar Boxing League replied through its delegate and vice president, Gustavo Morales, that Anaya was not part of the League’s registry and was never reported by any club.

In the statement, the League wonders if the boxer’s registration with Tolima was made in compliance with the requirements, because if it had not been so, she could lose the medal she obtained in the championship.

“It is worth investigating how he participated for Tolima in this championship and which Bolívar boxing club discharged him. Because if he did not comply with the certificate of residence and with the regulations of the Federation, he could lose the silver medal”, he questions.

Julio Carrillo, coach of the Villanueva de boxing club, an affiliate of the Bolivar League, confirmed that Keisy belonged to his team before leaving for Tolima and that he himself authorized his withdrawal so that he could compete in another department.

However, the president of that club in the municipality of Villanueva, Wilfrido Cárdenas, said that he never signed or authorized his withdrawal.

“He trained her in Cartagena and never reported her departure from the League. If she was not registered, there would be no problem in her competing with another department, but if she was registered, the legal thing is that her withdrawal would be authorized by me as president of the club, ”he explained.

Tags: bolivar boxing
Boxer from Hidalgo will travel to Spain, with the Mexican team
Juan Manuel Marquez: Canelo will knock out Golovkin after eight or nine rounds
Boxing: The desperation of the boxer Alba Ibarra in the corner: “I just want to get home alive”
BOXING 4244