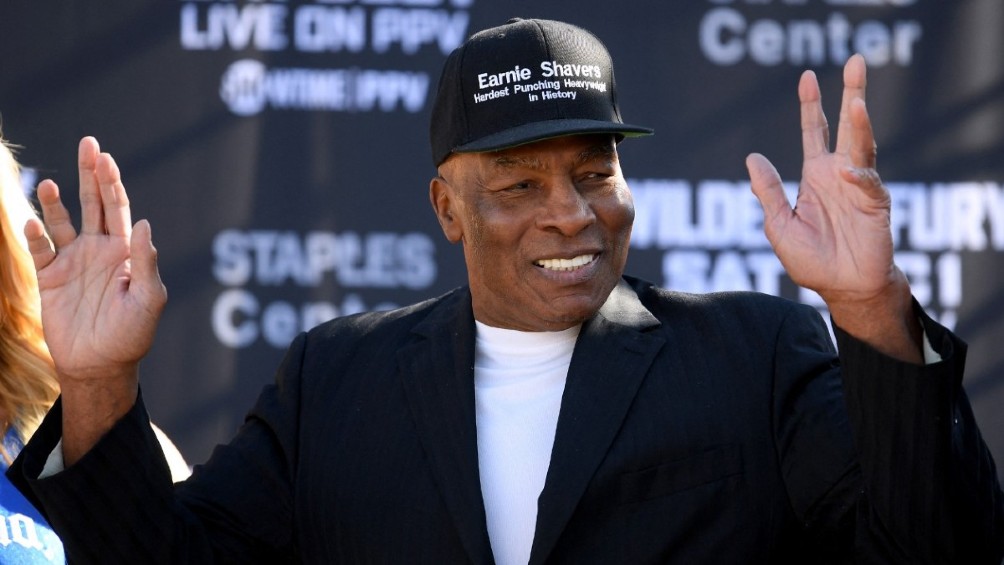 Boxing is in mourning, well Earnie Shaverwho is considered by many to be the best striker in history, died this Friday at the age of 78, the causes

Boxing is in mourning, well Earnie Shaverwho is considered by many to be the best striker in history, died this Friday at the age of 78, the causes of his death are still unknown.

Shavers entered professional boxing in 1969 and had the last fight of his career in 1995. He retired with a record of 74-14-1 with 68 knockout victories, although his biggest debt was that he was never able to conquer a world Championship.

Despite not carrying any scepter during his career, he had historical rivalries against Muhammad Ali, Larry Holmes, Ron Lyle and his most remembered victories came against Ken Norton, Jimmy Ellis and Jimmy Young.

But without a doubt, his biggest fight was against Muhammad Alidespite being defeated by unanimous decision in the Madison Square GardenAli recognized the stature of a boxer Shavers was.

“That guy hit so hard that it shook my relatives in Africa, every time he hit me I heard bells and I’m not exaggerating. He was stronger than Joe Frazier and George Foreman, he hit very hard,” Ali said.

Another one who will never forget Shavers’ punch is Sylvester Stallonewho was looking for the co-star of ‘Rocky III’ and at the time of the audition he asked the boxer to take it seriously, something that cost the actor a good blow.

“It’s the closest I’ve been to death,” recalled Stallone, who also confessed that after receiving the impact he had to go vomit. Ultimately, Mr. T got the part on Shavers.

YOU MAY ALSO BE INTERESTED IN: DMITRY BIVOL’S TRAINER: “CANELO IS STILL THE BEST FIGHTER”

Tags: box, Earnie Shaver, Rocky
To be defined, the selective boxing
Unusual! Boxer loses world titles for not making weight before his fight
He will debut as a boxer against former NFL Frank Gore
BOXING 4168