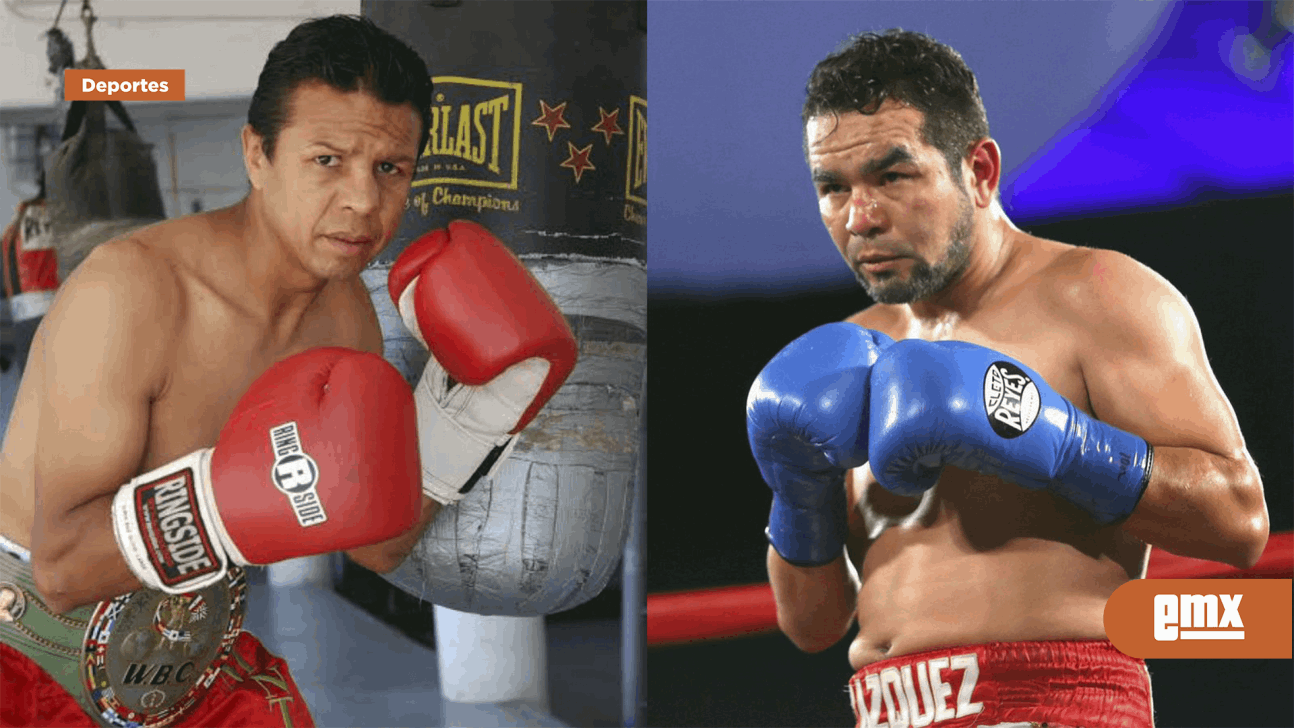 On March 12 both legends will have an apparently friendly battle in the string Tijuana.- Manuel "Mantecas" Medi

Tijuana.- Manuel “Mantecas” Medina and Héctor “El Charro Negro” Velázquez will exchange shrapnel in the ring, both belonged to the world boxing elite and managed to conquer glory in different parts of the world, leaving the name of Tijuana at the top .

On March 12 both legends will have an apparently friendly battle in the stringing, scheduled in the afternoon at the Palenque del Parque Morelos, the same meeting is part of the professional boxing card organized by the company War Boxing, and which will feature professional fights of local talents against foreigners.

Both Velázquez and “Mantecas” share many similarities within boxing, both are originally from the state of Nayarit but their careers and personal lives were formed in Tijuana, both were protagonists of great fights in paid boxing, and although for the difference times a duel between the two in their activity as

Professionals and at the height of their careers it was impossible.

“I am very happy for this fight, ‘El Mantecas’ is an idol for me, before starting my career I looked at him as a great figure and it is an honor to be given this opportunity, he is a true champion inside and outside the ring, everything a fighter who won 5 world titles,” said Velázquez.

The concept of this fight joins those that have already starred various world legends, including Julio César Chávez, who has had clashes against other former boxers, and where the main winners are the fans.

“Mantecas” Medina, now 51 years old, won 5 world titles in the featherweight category, and will face the 46-year-old “Charro Negro”, who also won an international featherweight title, and also had the opportunity to measure themselves in real wars against Manny Pacquiao, Edwin Valero and Israel Vázquez.

“I am training hard for this match, I am in good condition, there are fewer rounds that we are going to have but I think I can even fight more than 12. We want people to join us, enjoy the fight and if there is an opportunity we can do another one. , even with Chávez if you want”, affirmed “El Charro” Negro.