Boxing: Litmus test for ‘Maravilla’ Martinez against the British who wants to be Rocky 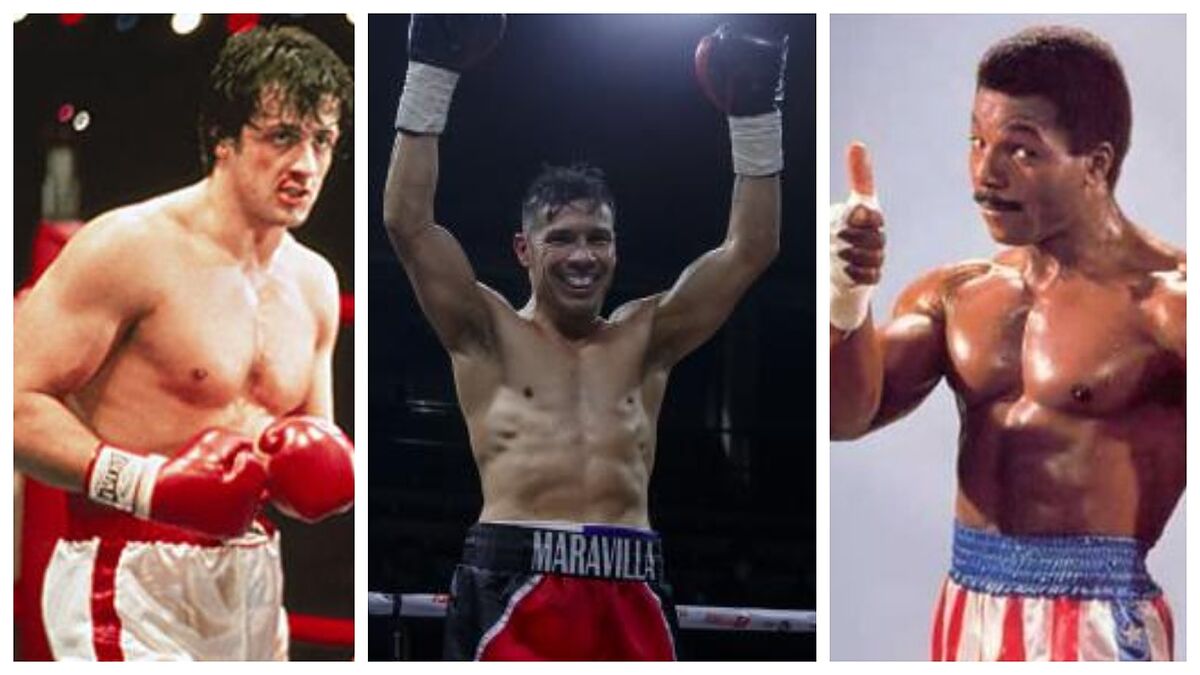 ANDl way of Sergio 'Maravilla' Martnez to be world champion again, he still has to go through several stages, starting with his fight on Thursday J

ANDl way of Sergio ‘Maravilla’ Martnez to be world champion again, he still has to go through several stages, starting with his fight on Thursday January 27 at the Wizink Center in Madrid before english Macaulay McGowan (you go to the sale, here).

The Argentine boxer has long targeted the Japanese Ryota Murata, who now holds the rank of super champion of the World Boxing Association (WBA) of the middleweight, but who Gennady Golovkin will be measured probably already in spring, after the postponement of this fight a few weeks ago.

McGowan has already warned his famous rival that he intends to withdraw it permanently and has even drawn a curious parallel. &#8220;This to me is like Rocky Balboa versus Apollo Creed. I am Rocky and I have to surprise the legend.&#8221;.

However, the Englishman also remembered the fight that put an end to Sergio&#8217;s career in his previous stage, although &#8216;Maravilla&#8217; at that time had his knee torn to pieces by bacteria. &#8220;History could put me in the same place as Cotto in the sense of retiring a legend like Sergio Martnez. I want to win at all costs. Not to withdraw it, but because I have my own career, I look for my place, I am 27 years old and I am in my prime and he has nothing to prove &#8220;.

In the WBA ranking, as of today, &#8216;Maravilla&#8217; will still be ahead of Chris Eubank, Jaime Mungua and Magomed Madiev.