Boxing: Logan Paul confesses his Christmas hell because of marijuana: “I vomited more than 40 times”

Logan paul, the famous 'youtuber' turned into a star of the ring after endure eight rounds against Floyd Mayweather Last June, he had the worst Chr

Boxing: Logan Paul confesses his Christmas hell because of marijuana: “I vomited more than 40 times”

Logan paul, the famous ‘youtuber’ turned into a star of the ring after endure eight rounds against Floyd Mayweather Last June, he had the worst Christmas of his entire life because of marijuana. Or rather for leaving her.

The YouTube celebrity and boxing posted a message on his account Instagram in which he confessed to having spent the worst parties of his life because of withdrawal caused by quitting marijuana and for an intoxication that caused a visit to the hospital.

&#8220;Super funny New Years story: I quit smoking w33d on December 24th, I had a pretty nasty withdrawal syndrome with loss of appetite, insomnia, or extreme irritability. It has been the hardest week of 2021 for me, &#8220;Paul said in his message.

INTOXICATION &#8230; WITH A CROISSANT

In addition, the pgile suffered food poisoning on December 31 that forced him to call an ambulance after vomiting more than 40 times.

&#8220;I got food poisoning (which was weird because all I ate was a little croissant and a coffee with milk in the morning). I vomited over 40 times and spent the night sweating in bed&#8220;recalls Paul, who accompanied his message with a thumb-up photograph to indicate that now everything is fine.

To make matters worse, being festive, the &#8216;youtuber&#8217; turned into a pgil, being festive, I did not find open pharmacies to solve the problem: &#8220;I was so dehydrated that I begged the only emergency ambulance in town to connect me to an IV to recover and go out with my friends. They said it wasn&#8217;t possible unless they took me to the hospital. &#8220;

&#8220;Obviously, screw that,&#8221; continues his story a Paul who was still trying to party to celebrate the new year. &#8220;I managed to put on the suit and party for 10 minutes before I realized that my path was not that. As he walked home, defeated and disappointed, he threw up five more times on the street. &#8220; 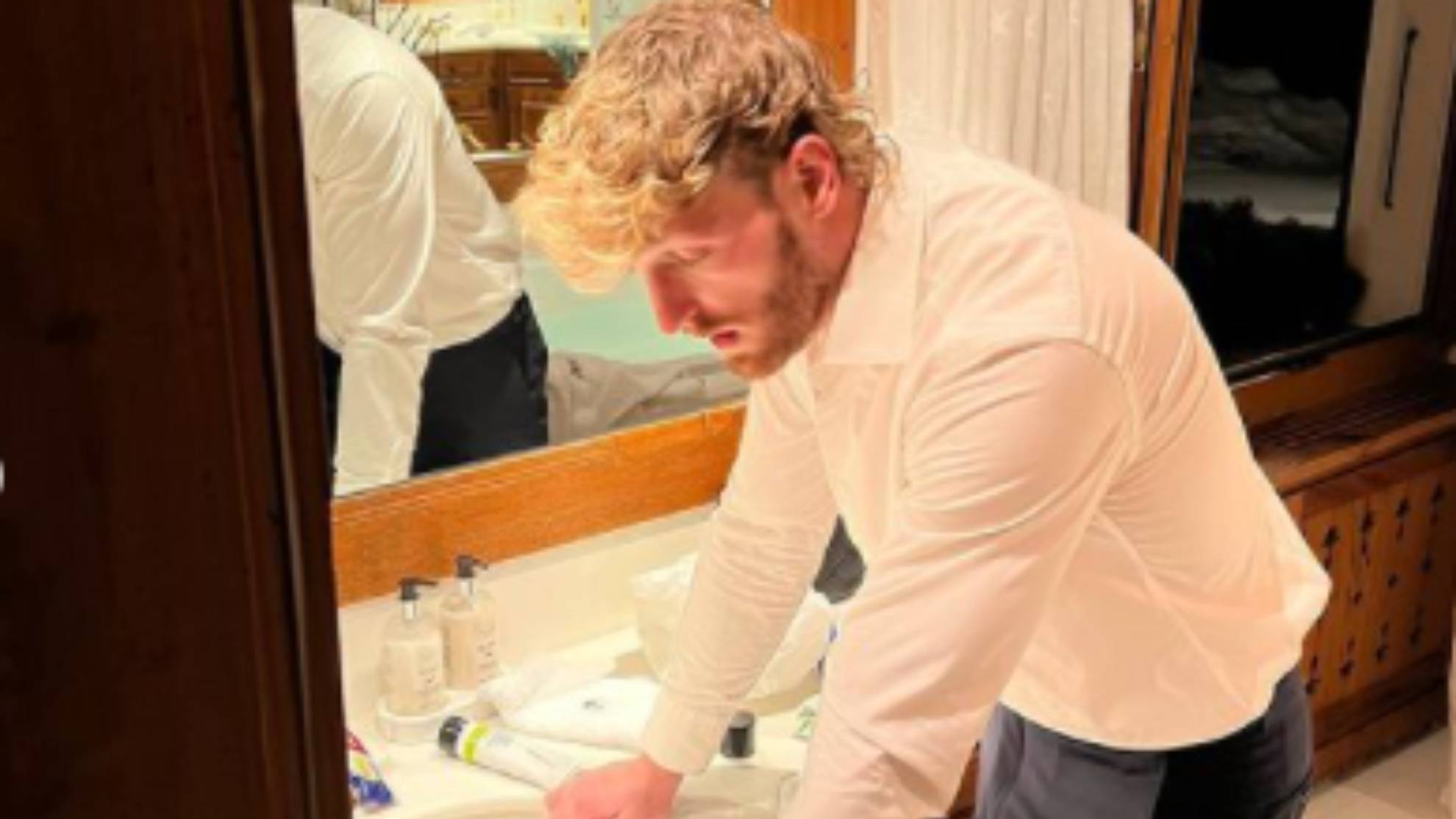 &#8220;Casually, This is the third consecutive New Year that I am mortally illSo I thought, maybe life has made the beginning of the last few years a nightmare for me, so I appreciate the remaining 364 days. You can only go up from this point, &#8220;he concludes.