Boxing: Lomachenko breaks his Olympic golds to give his father a unique gift in the world 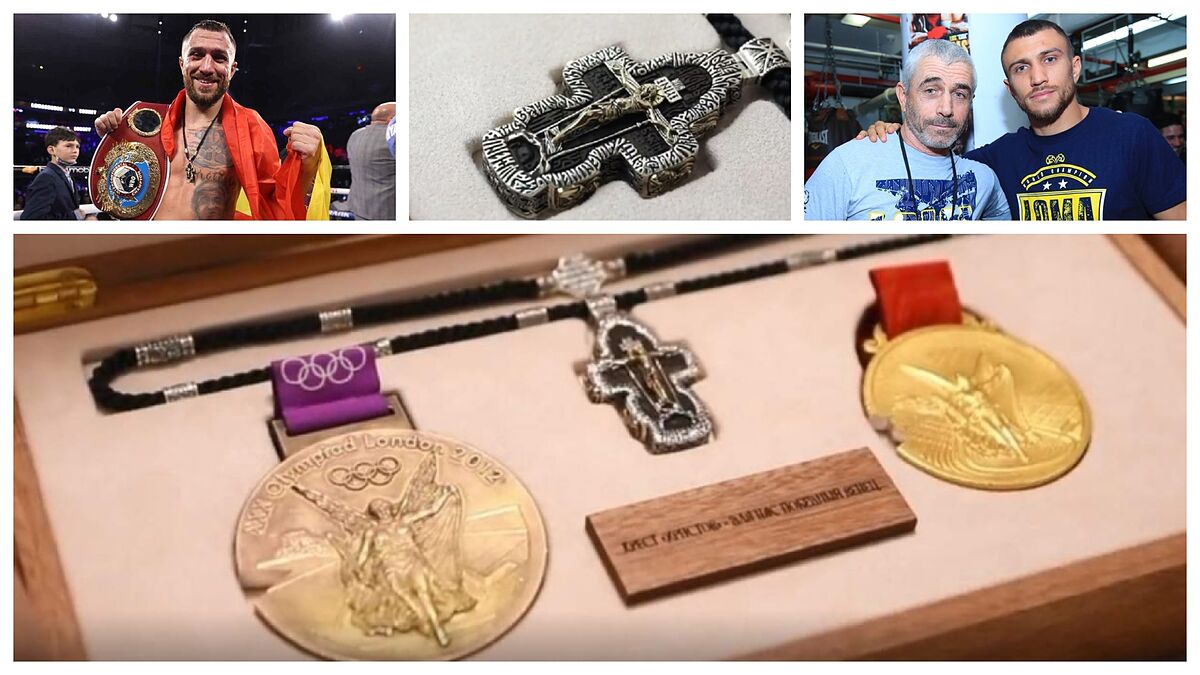 Updated 12/28/2021 - 20:30 Lto the sports career of Vasyl Lomachenko has always gone hand in hand with his father Anatoly. Arguably, like Maywea

Lto the sports career of Vasyl Lomachenko has always gone hand in hand with his father Anatoly. Arguably, like Mayweather, Vasyl is a boxer from the cradle, who began his apprenticeship at the age of four with his father, a former ex-boy who has long since become one of the most prestigious trainers in Ukraine.

Anatoly also owes the success of Oleksandr Usyk, whom he sponsored when he was still very green, at 17, as he had started boxing late by Ukrainian standards, at 15. ‘Papachenko’ methods were novel from the beginning, for example inserting microchips into gloves to measure everything that is done.

For Anatoly it is also fundamental the mental training. Thus, when &#8216;Loma&#8217; completes his physical work, still tired, a psychologist puts you to work on math problems or they play chess so your brain gets used to responding under fatigue and stress.

All this &#8216;suffering&#8217; to which the father-coach submits his son, translated into successes for his offspring, with two olympic gold medals (Beijing 2008 and London 2012) and two World Championships (Milan 2009 and Baku 2011) amateur. Then, as a professional, In his seventh fight he became the fastest boxer to be crowned in two different categories (feather and light).

Now &#8216;High Tech&#8217; has decided to give his father a very special gift. For it, He sent his Olympic gold medals to jewelers to make a crucifix from them that he gave to Anatoly, according to the Krestik Reznoi company, based in the Russian city of Kostrom, known for its artisan tradition. &#8220;The Krestik Reznoi workshop has completed a unique order for the first time in the history of jewelry manufacturing. There are no such cases in the world&#8221;the company wrote on Instagram.

&#8220;We would not like to go into details, we will only say one thing: the project is made from the Olympic medals of our friend Vasyl Lomachenko,&#8221; they also commented from the jeweler.

Tags: boxing, sports Center
Possible boxing matches for 2022 revealed
When and against whom was your only loss as a professional boxer?
Boxing: Gabriel Escobar and Emmanuel Reyes Pla go to the second round of the World Cup with a note
BOXING 1349