Boxing: Mauricio Sulaiman: “Taking away Canelo’s number 1 for losing a fight at another weight is difficult” 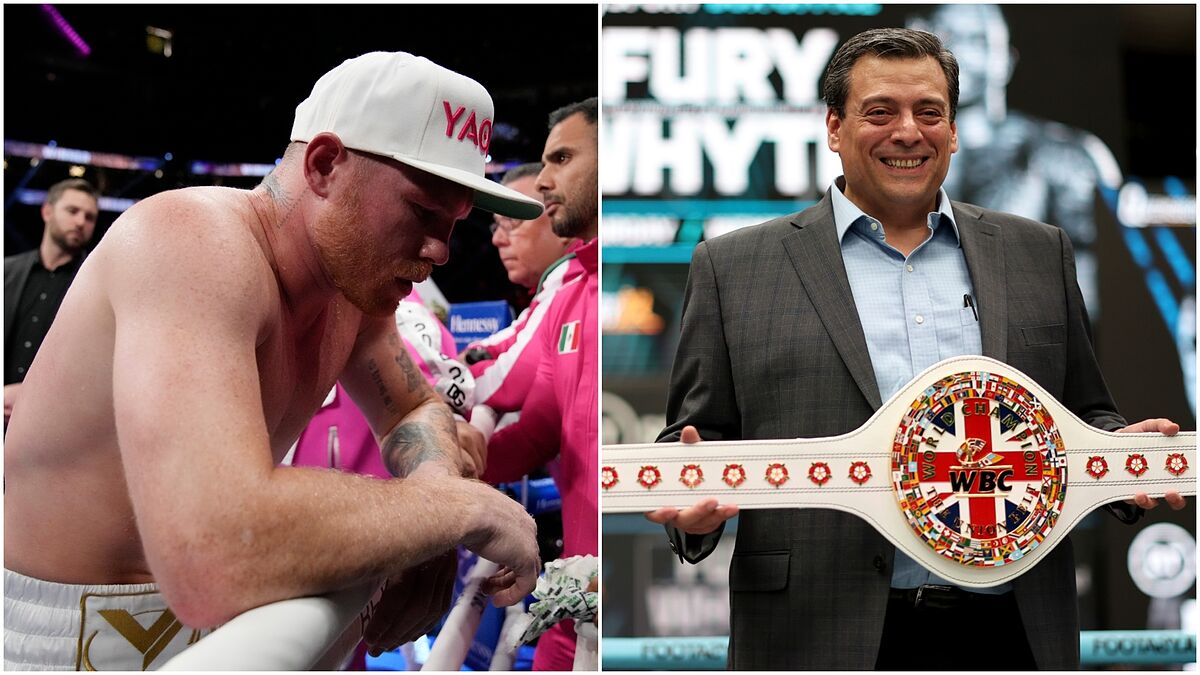 La defeat of Canelo Álvarez against Dmitry Bivol it cost the Mexican to fall from the number 1 in the ranking of various specialized media worldwide, although this has been in a weight above the one he has mastered.

In an interview with the media, the president of the WBC, Maurice Sulaiman, stressed that it is very difficult to qualify the best pound for pound in the world, especially taking away from the Canelo the top when he only had one loss.

“For me it is number 1, that it was a great courage to seek such an achievement. He had a year in which he beat three undefeated champions, and won all four division belts. Who can take that away from him for a performance?

Sulaiman reiterated that demerit Canelo’s career for the defeat against Bivol, is to leave behind that he became the unified super middleweight champion.

For me it is number 1, it was a great courage to seek such an achievement

“Taking away Canelo’s number 1 for losing a fight in another weight is difficult after a great year that he had a performance does not tell you what you are, but in boxing at this level many times it is, you’re only as good as your last fight.”

The director highlighted the different champions of the categories and that it is almost impossible to name the best in the world without downplaying the rest.

“Inoue an impressive demonstration before Donaire, Beterbiev in the semi-completeJermall Charlo undisputed from the super welterweights, Haney from the lightweights, who can take from Tyson Fury who is invincible at heavyweights It’s a very fun exercise, but for a good debate”.

Tags: Claro-mx/other-sports/boxing
Boxing: Scar Valdez weighs in prior to this Saturday’s fight against American Shakur Stevenson
Boxing: The trilogy of Canelo lvarez and Gennady Golovkin will be at the T-Mobile Arena in Las Vegas
Boxing: Simiso Buthelezi dies, the boxer who ended up in a coma after ‘fighting a ghost’ in South Africa
BOXING 3212

Loading...
Newer Post
NBA Finals: Golden State Warriors see ‘nothing to panic’ after ‘rare’ loss in opening game, at home, against Boston Celtics | Other Sports | Sports
Older Post
Floyd Mayweather and the bond that unites him to Mexico; he has a mexican grandfather