Boxing: Mayweather launches against Canelo: “He became famous for being my opening act” 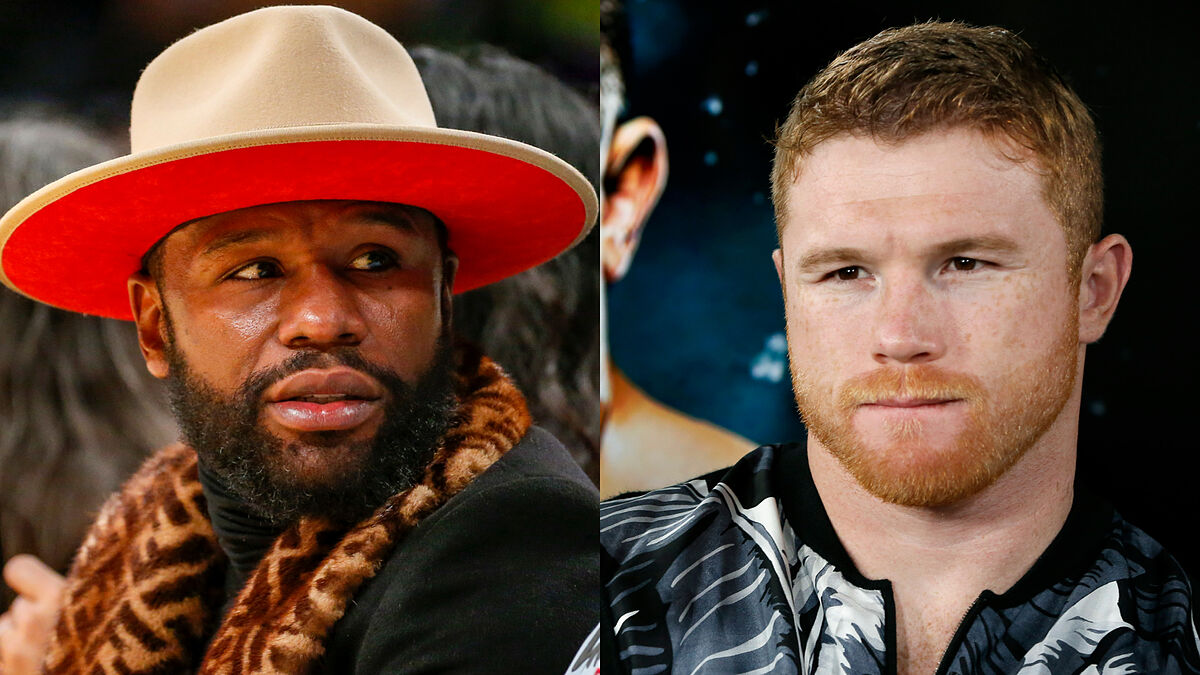 Floyd Mayweather Jr. He has been characterized outside the ring not only by his extravagances, but by his harsh statements every time he is in fron

Floyd Mayweather Jr. He has been characterized outside the ring not only by his extravagances, but by his harsh statements every time he is in front of the microphones and a man he usually talks about constantly is from Sal ‘Canelo’ Álvarez, whom he faced in 2013 in a fight in which The American was victorious.

After nine years of said confrontation, ‘Money’ keep throwing darts at the Mexican’s career, and recently declared that Canelo’s success and fame is due to the fact that he opened for his fights.

“The thing is Canelo achieved fame because he fought in the same roles as me, l in the opening fights. All the times we fight on the same day, He fought before me and his ultimate goal was to fight me.” declared Mayweather for FightHype.com.

However, just as he usually has quick statements against Canelo, he also defended him in the preview of his new fight against Gennady Golovkin, after Ryan Garcia will point out that GGG will beat the Mexican for this one “is not in a good place.”

“The situation with Ryan Garcia is that first I praised Canelo, I was part of his training camp and I learned from him and now everything has changed, everything is hate on his part. I think that first he has to do and achieve everything that Canelo has achievedor so that later he speaks ill of him,” Mayweather mentioned in an interview for the aforementioned medium.

Canelo Álvarez will face Gennady Golovkin for the third time on next September 17 at the T-Mobile Arena where the scepters of the super middleweights will be at stake.