Boxing: Mayweather: “Margarito could have ended up killing me in the ring” 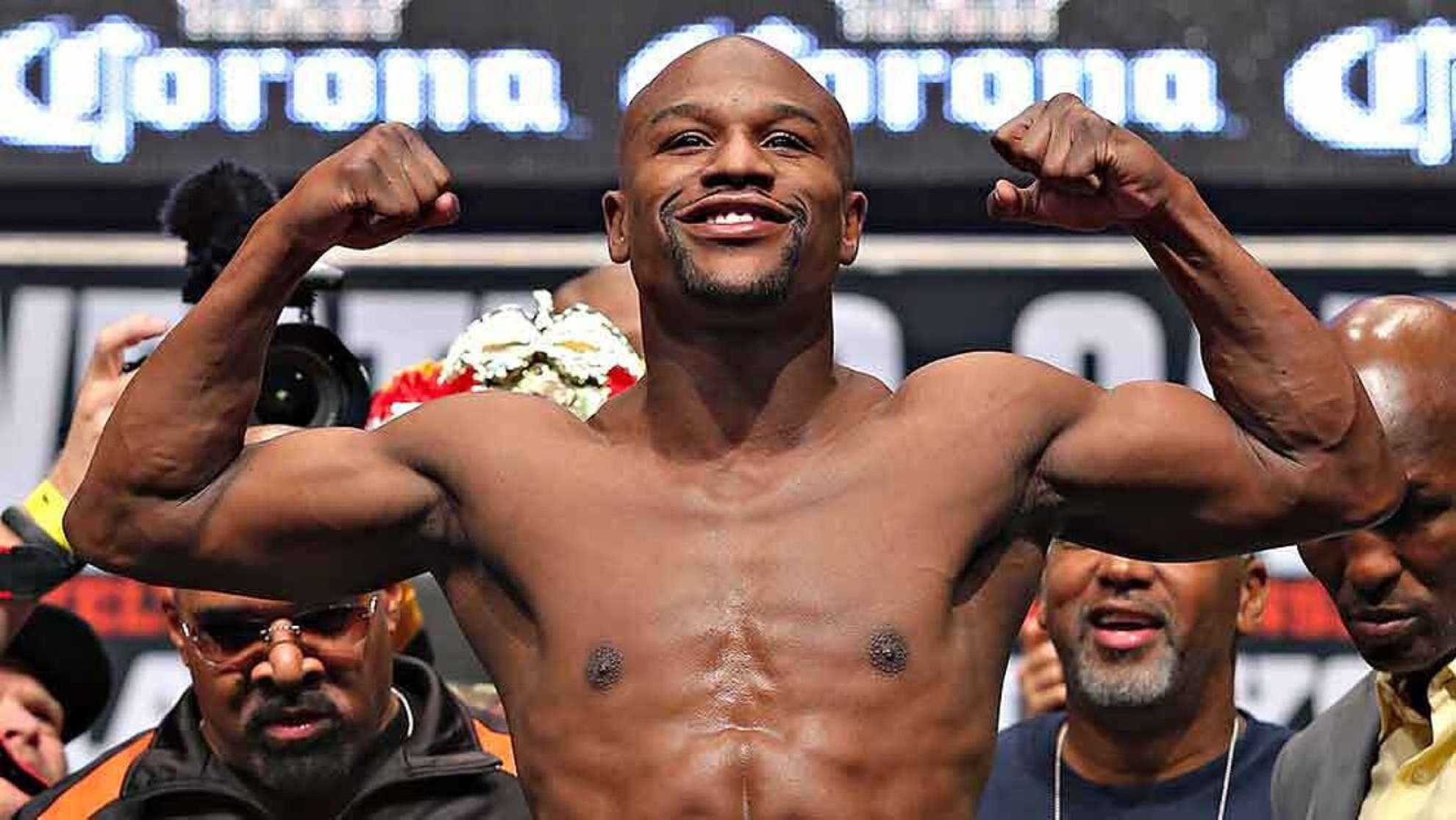 Floyd Mayweather prior to one of his fights before retiring

Floyd Mayweather is recognized as one of the best boxers to date and he had the luxury of talking about one of the Mexican boxers, it is about Anthony Margarito.

The already retired “Money” remembers that one of the rivals who asked the most to have a fight against him was precisely Margarito, whom he did not face.

Mayweather He referred to the controversy caused by the Aztec boxer in 2009, when the California Athletic Commission I sanction him by suspending him for a period of one year because Anthony Margarito had a material similar to plaster in his bandage, this prior to the fight he held that year against Shane Mosley.

For this reason, Floyd considers that the Mexican could have hurt him because of the plaster that his bandages were wearing.

“Antonio Margarito said over and over again that I was scared of him. He was pushing, and he wanted to fight so badly, because he was beating fighters with plaster-loaded gloves, so I’m glad God didn’t let that fight happen.” Money said in an interview with Fight Hype.

Mayweather admitted that receiving those blows would mean a great risk to his life.

“Because you don’t know what kind of effect it would have had on me. Those (punches) would have wreaked havoc after my boxing career was over. He could have ended up killing me in the ringYou don’t know what could happen. So sometimes you have certain signs (to face fighters or not), I was never afraid of him and at that particular moment it made no sense for us to fight,” said the former American boxer.

That was how the possibility of seeing a contest between Floyd Mayweather and Antonio Margarito vanished.

It should be noted that after his one-year ban, Margarito had six more fights before retiring in 2017. In those fights he lost to Manny Pacquiao and Miguel Ángel Cotto.

Tags: boxing, Floyd mayweather, sport - boxing
Boxing: A KO extinguished the illusion of contesting the Spanish championship
Boxing: Boxer Hero Tito dies after several days in a coma due to a KO
Boxer, disoriented, throws punches into the air and the fight is stopped
BOXING 3154