Boxing: Melania Sorroche could not win the world title in France 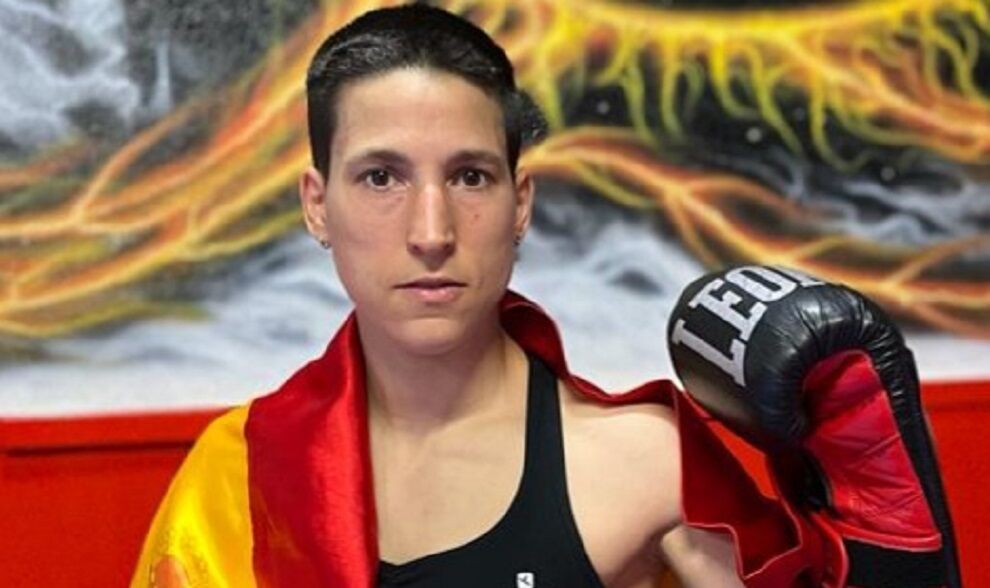 Lto Catalan Melania Sorroche (18-3-2, 6 KO) has not been able to win the WBO super bantamweight world title after losing a few minutes ago by point

Lto Catalan Melania Sorroche (18-3-2, 6 KO) has not been able to win the WBO super bantamweight world title after losing a few minutes ago by points in the French town of Douai, at Salle Gayant, against the French champion Segolene Lefebvre (16-0, 1 KO).

The local pager controlled the match before the constant pressure of the Manresa I tried from start to finish. The lanky champion, fighting from behind, took out her straight lines and hooks very well and clearly reached the face and body of her Spanish woman.

Sorroche looked for the French woman’s body to wear her down, but in the assaults the greater precision of the world champion prevailed. The Barcelonan had some isolated actions, but she could not break the orderly boxing of the titleholder.

At the end, the three judges valued the work of the Spanish and constant harassment and gave identical scores of 97-93 for the Frenchwoman, who retains the crown.

It was the second attempt for a world title by the Catalan, after losing in 2016 in Venezuela, but also by points.

Melania Sorroche31, was trying to become the third world champion of Spanish boxing, after the Madrid Mary Jess Rose and Joana Pastrana.