Boxing: Michael Bisping opens the debate on whether boxing or MMA is better 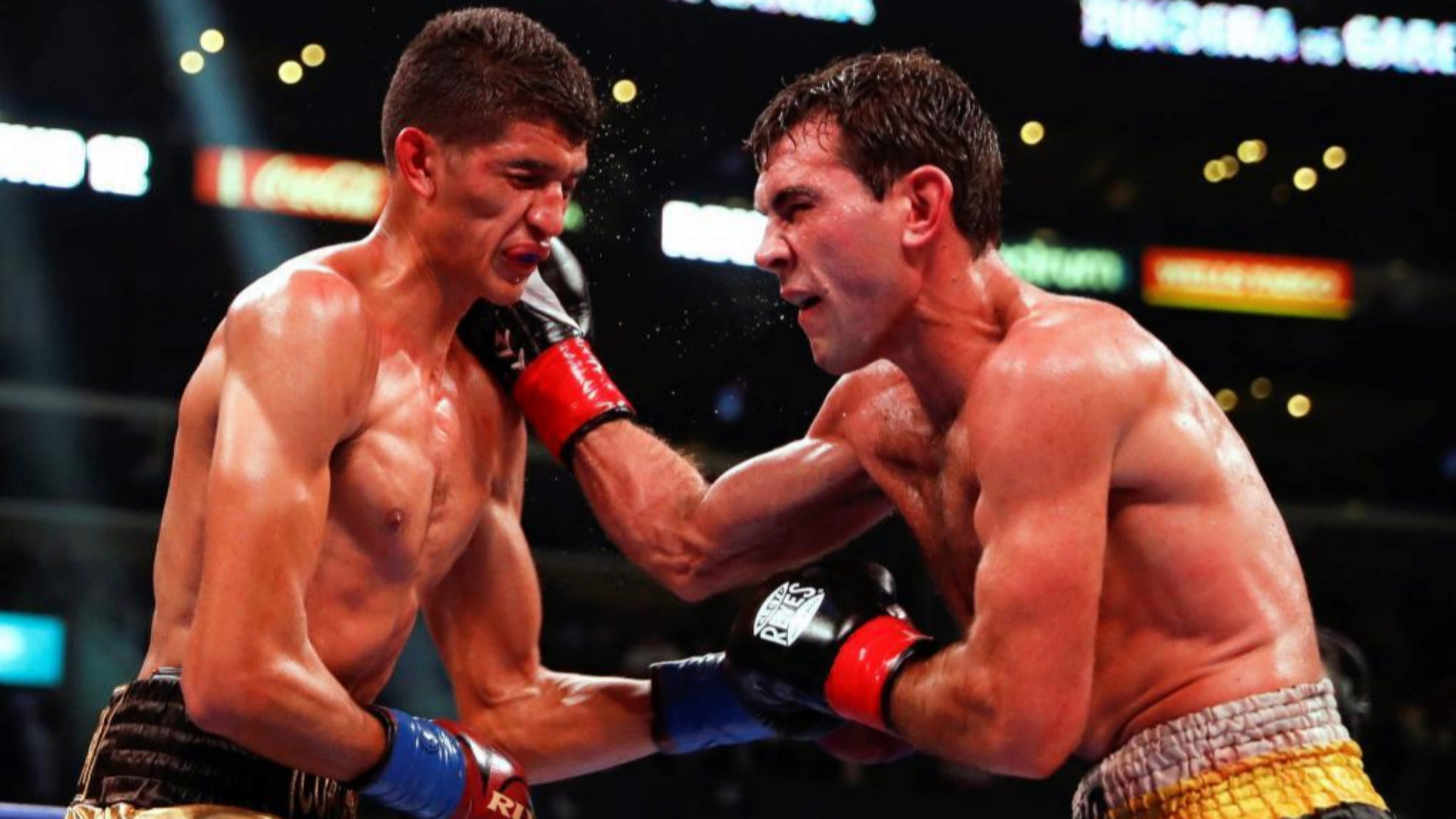 ANDHe is a former British champion of the UFC, Michael Bispinggave a response that is being applauded by fans to former English Premier League Crys

ANDHe is a former British champion of the UFC, Michael Bispinggave a response that is being applauded by fans to former English Premier League Crystal Palace soccer team owner Simon Jordan during a discussion on ‘TalkSPORT’ about two of the biggest combat sports, boxing and wrestling. MMA.

Simon Jordan, a former footballer who left practice at a young age to embark on a lucrative mobile phone business, is a boxing enthusiast.

The businessman explained to Bisping why he does not like the UFC, although the former fighter reacted with convincing arguments that went viral on social networks.

“I always liked boxing, but not the UFC. When I went to see the UFC for the first time, I didn’t like what I found, I didn’t like their audience. They behaved in a way that seemed like a gladiatorial killing mentality,” Jordan commented.

“And I didn’t like that sport. I always question its brutality. I know we watch boxing and we want to see someone get knocked out, but there’s something about the UFC that I can’t understand. I don’t like it, it makes me cringe,” the businessman said.

Bisping began by responding with a blunt comment that left the businessman ‘disarmed’: “Mixed martial arts are the most technical sport on the planet because you have to master several different Olympic sports,” said the British.

The former wrestler and commentator added: “For laymen like you, who haven’t put in the time and effort to learn the sport, and who are shocked when they see someone fall to the ground and rush to hit them, let me explain. What happens is that you get a punch in the face, you fall, you get one more and they stop it,” Bisping finished, but he did not stop there and continued with his counterattack:

“In the sport that you love so much, that you say is not brutal, many, many people continue after one account, then they end up in the hospital and, unfortunately, between 10 and 15 fighters die every year around the world,” he said.

The Briton is a sports analyst and commentator, but he had his own experience as a mixed martial arts fighter in the UFC in the middleweight category.