Boxing: Mike Tyson opens the debate: “Would Usyk or Joshua have beaten me in my prime?” 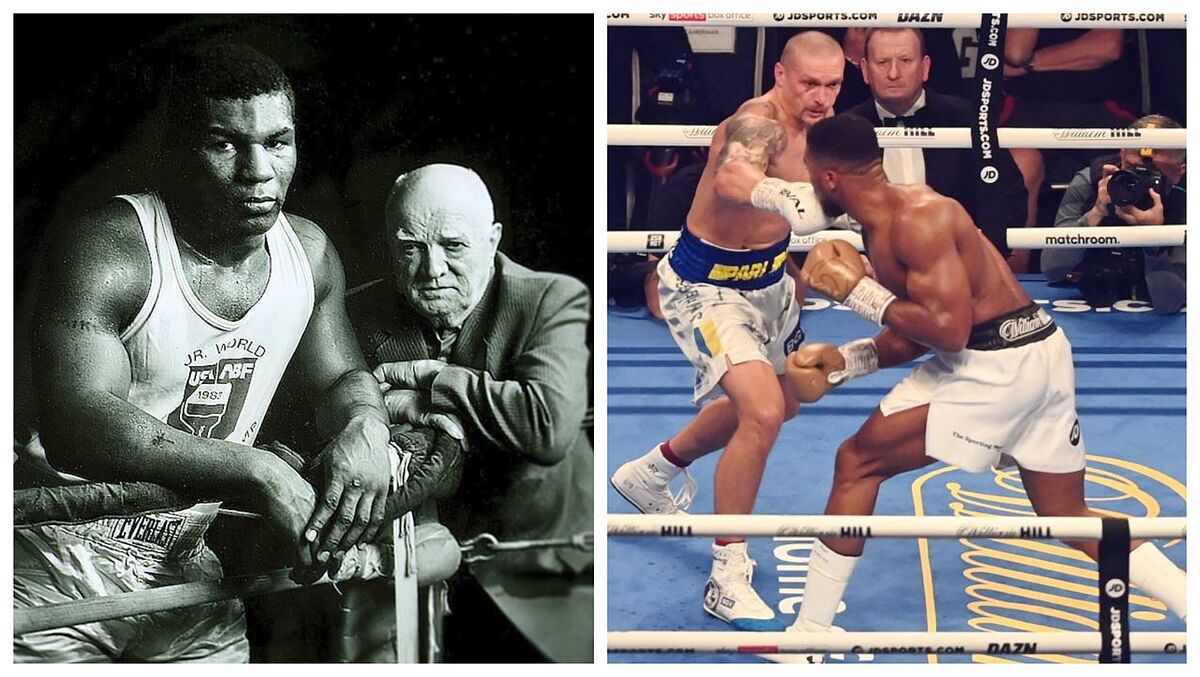 ANDl last saturday night, Oleksandr Usykwas proclaimed world heavyweight champion after defeat Anthony Joshua by unanimous decision. The combat was formidable, entertaining and enjoyed a high rhythm, the one imposed by the Ukrainian, who was the one who took the initiative and executed his plan better.

‘The Cat’ found his best version in heavyweight. He had fought two bouts previously in which he had not shown the level that led him to become the absolute cruiserweight champion. It took Joshua too much to adapt to a fighter with Usyk’s mobility and he lacked decision to play it in the last roundsMaybe because he didn’t give for more or maybe because in his corner they didn’t make it clear to him what was happening (“Brilliant, AJ”, they told him). In any case, Not because of this defeat, Watford’s is no longer a very good fighter, but he has already been beaten twice.

Numerous analyzes have already been made of this combat, although this is not exactly what he has sought to do. Mike tyson. Whoever was the youngest heavyweight champion in history has given a stick to the two protagonists of last Saturday and has opened a debate to which he actually responds with the irony of his first comment, and almost with the question itself.

“After watching the Joshua vs. Usyk fight, maybe they had a bad day that night. Regarding this performance, do you really think they could have beaten me in my prime?”, wrote on Twitter ‘Iron Mike’, who has opened a debate regarding that fantasy boxing that is often proposed by fans.

He himself has said that, although in computer simulations he often wins Muhammad Ali, he would have actually found a way to beat him. On paper, Tyson in his prime, let&#8217;s put up just before his loss to &#8216;Buster&#8217; Douglas, really not only did he look invincible, but he instilled fear in his rivals. (except on a rock like José Ribalta). Would that Mike have beaten the long-armed, swift giant Anthony Joshua? Had the Brooklyn one caught Usyk? The interesting thing is that Tyson would have faced Lennox Lewis many, many years before they did.

Tags: sports Center, boxing
Boxing: Wenceslao Mansilla will seek the Argentine title
Boxing: Tyson Fury reassures about his daughter’s condition and her father questions the fight with Wilder
When and against whom was your only loss as a professional boxer?
BOXING 446