Boxing: ‘Money Kicks’ finalizes a fight with Mayweather: “I grew up with lions, I’m not afraid of him” 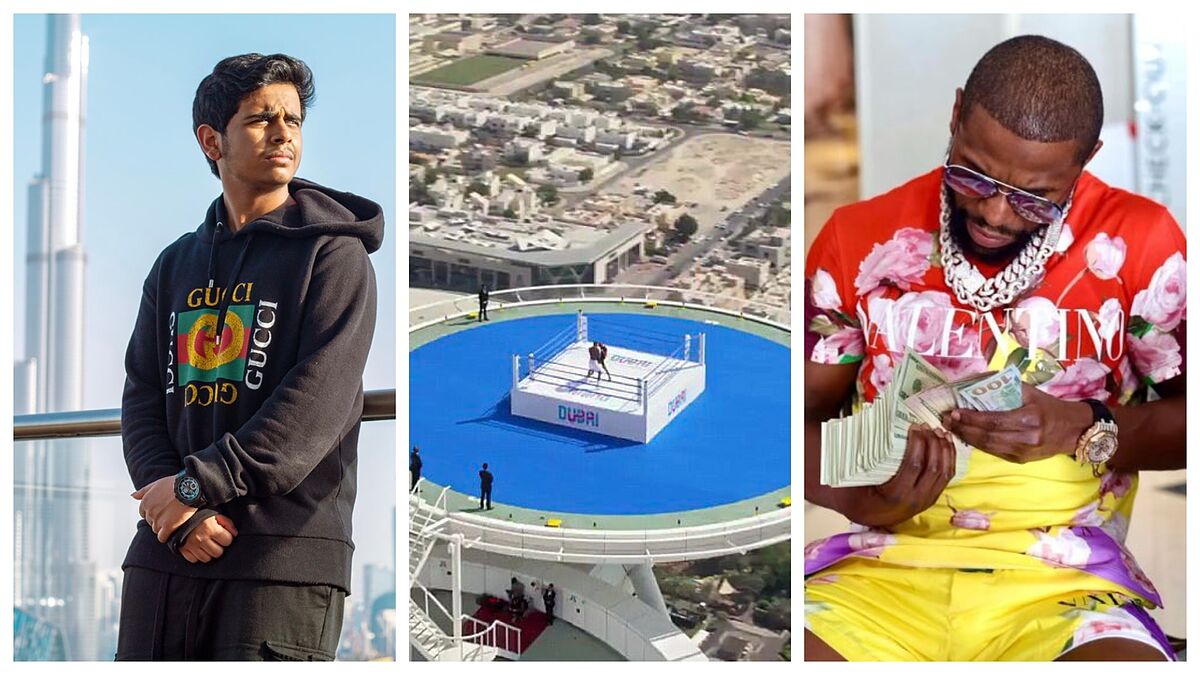 Floyd mayweather He is closer to returning to the ring for a new fight that will take place in the short term in Dubi, where the fight is almost taken for granted. His rival will be the billionaire youtuber and local influencer known as &#8216;Money Kicks&#8217;, who has already participated in a couple of exhibition fights.