Boxing mourns the death of “a champion without a crown” 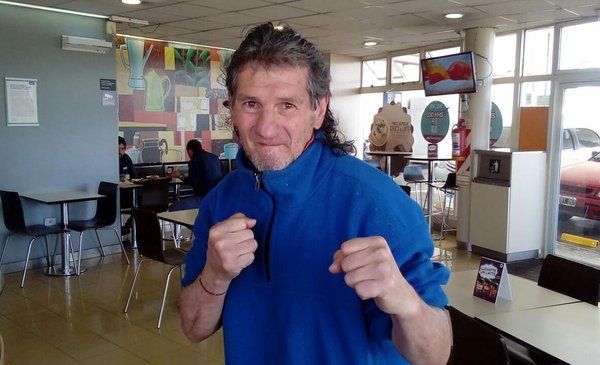 The death of Adolfo (“Cacho”) Arce Rossi, one of the most prominent boxers in our midst who shone in the 1980s, a time in which he took nothing les

The death of Adolfo (“Cacho”) Arce Rossi, one of the most prominent boxers in our midst who shone in the 1980s, a time in which he took nothing less than the undefeated to Juan Martín (“Látigo”) Coggi, who later became world champion.

Arce Rossi, whose technique in the ring was highlighted by the entire environment of the sport of fists, came to fight at Luna Park when access to that stadium was for a select few, and the recognition of Juan Carlos (“Tito”) Lecture , the main manager in the history of national boxing, allowed him to appear abroad, in scheduled fights in France, South Africa and Italy.

To get an idea of ​​who Arce Rossi was in his time of glory, when his followers filled every stage in which he appeared, one can well appeal to a phrase of his: “I had the style of Nicolino Locche, although I hit more”, And by the way: his hooks to the liver were suffered by every opponent in front of him.

His link with boxing was a consequence of his admiration for Omar, his brother, because “Cacho” liked playing soccer more, and in the ring he made his debut in 1980 against Horacio Méndez, in Daireaux, a match in the province of Buenos Aires. , combat that ended with a victory by knockout.

A railway accident that had him as a victim in 1993, and the physical damage that it represented ended up completely distancing him from the sport, although his double surname continued to be recognized in the field of boxing every time reference is made to the “champions without a crown.” ”.

Tags: Champion, boxing, cry
Boxing: Andoni Gago, facing a decisive fight
They change rival to Gervonta Davis and will face Isaac Cruz on December 5
Floyd Mayweather is the boxer who made the most money in the history of this sport
BOXING 2645