Boxing: Naoya Inoue, the monster of the rising sun 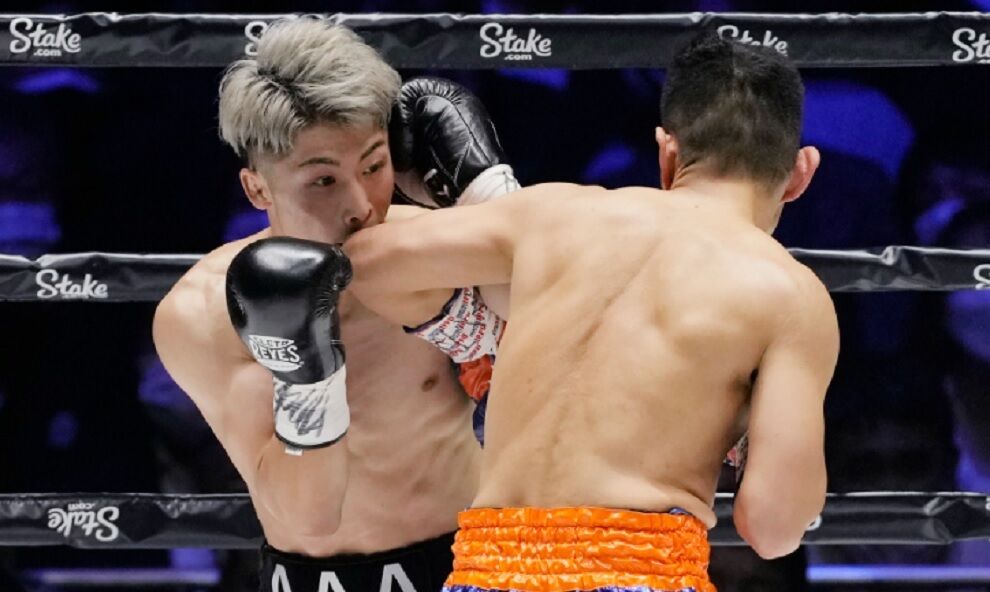 DFrom his 165 centimeters height and his 54 kg of weight, he rises one of the greats of world boxing. He's nicknamed the monster, but he doesn't n

DFrom his 165 centimeters height and his 54 kg of weight, he rises one of the greats of world boxing. He’s nicknamed the monster, but he doesn’t need any height or body weight to bring down opponents like an earthquake. Naoya Inoue, the Japanese fighter from Yokohama, annihilates his opponents with granite fists that travel at the speed of light.

World champion in three weights throughout his career, mini fly, super fly and rooster, has earned the nickname for the horror it causes on top of the ring. In the last six years, only one fighter had lasted twelve rounds, the great Nonito Donaire, just barely, but the judges were finally able to express their opinion. Although in the rematch last Tuesday, it took just over four minutes to settle the doubt, to put the Filipino in a horizontal position.

We are talking about possibly the number one in world boxinggiven Canelo’s provisional meditative retirement after the technical conference given by the Russian Dmitry Bivol a few weeks ago.

Inoue, a recommended show, is speed, maximum power, precision and intelligence in a small container. At 29 years old, the Japanese is still thinking about the good number of upcoming victims. Maybe the next could be the Filipino John Riel CasimeroWBO world champion, and thus unify the four bantamweight crowns.