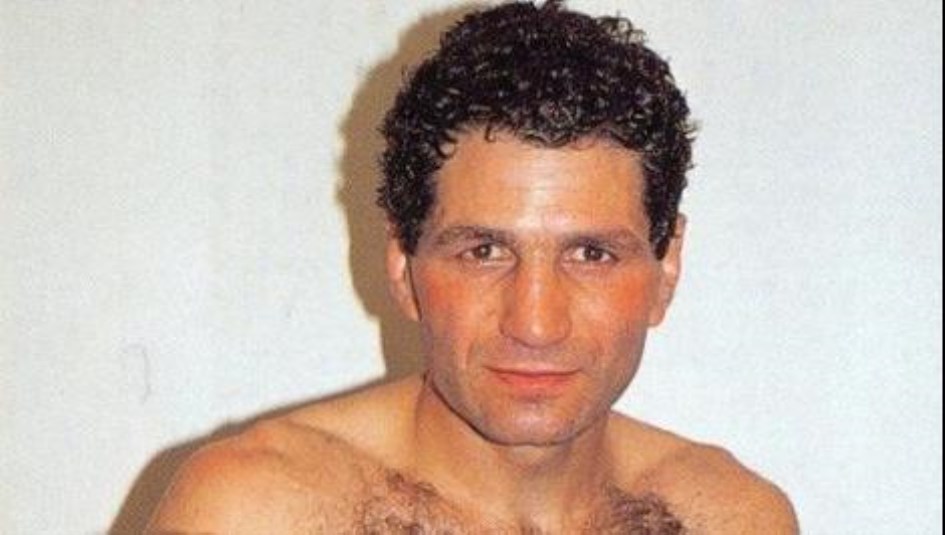 Boxing nights, televised fights in the wee hours of the morning. Evenings announced from 10 pm but that do not respect schedules and begi

Boxing nights, televised fights in the wee hours of the morning. Evenings announced from 10 pm but that do not respect schedules and begin at some imprecise time, late at night. Nights of boxing, an antidote to boredom, a handle from which the one who does not move a hair hangs. A universe of lights, silicone promoters, oversized weigh-ins, hooded satin robes, huge champion belts full of appliques, mirrors and cheap jewelery inlays. In the realm of kitsch, of montage, of the artificial, suddenly a bell rings and everything becomes real when the coaches remove the benches from the corners. It&#8217;s steak time.

Boxing nights by Combat Space, by TyC Sports. But a long time ago, evenings televised by Channel 9 Libertad, in the late eighties, during the nineties, years in which I fell in love with this sport at first sight. The left-handed Julio César Vázquez, Jorge “Locomotora” Castro (you should write something about the nicknames of the boxers), and more here in time, Carlos Zalazar, Marcelo Dominguez, Omar Narvaez, Pablo Chacón, Carlos Baldomir, Lucas Matthysse. I do not name them all because, as a fan of this sport, I only follow those boxers whose style or personality dazzle me.

But there is one name that stands out from the rest in my relationship with boxing. That of my first idol: Juan Martín “Látigo” Coggi, world champion between 1987 and 1996. Coggi would fight and I would pass in front of the television and see my dad, leaning back on the couch, attentive to the variants of the fight. I didn&#8217;t know who that man on TV was. But when I was seven or eight years old, the memory of seeing my father attached to something that I did not understand and for which I do not know for what reason began to interest me. Perhaps it was because, unlike what usually happens in families with football, in this case there was no attempt at evangelization on the part of my father, who was simply there watching those fights. I was the one who approached. And that approach marked a milestone in our. Not only because from those days we began to share boxing, but because those long silences in front of the TV, late in the morning, marked a form of knowledge, a behavior: that of the son who approaches the father, that of the father that he does not want to convince his son of anything, that he lets him come, that he does not wear club shirts. It makes him an accomplice of those sleepless nights and those bloody fights, before the distrustful look of the mother.

Over time, the names of his favorites came out of that man&#8217;s mouth: Carlos Monzón; the great Locche, the untouchable; &#8220;Hammer&#8221; Roldán &#8230; Barely speaking, with a silent and face-to-face scholastic, my father was educating me in boxing. Some thirty years have passed since the memory of those fights between Coggi with the old man. Today, the order has been reversed. He is the one who calls me on the phone on the eve of some important fight, so that we can get together to watch him together and eat mamma&#8217;s homemade pizza. It is he who approaches. Eternal nights we survive on the strength of strong coffee, which is usually cut with a splash of fernet. He called me yesterday to tell me that a handsome boxer, a madman, the British “Tyson” Fury, self-proclaimed, was fighting. King of gypsies. He called me to convince me to watch the fight together. And he didn&#8217;t need to convince me of anything.

Tags: Boxing nights
Amateur boxing and a great evening at the Barranquitas Club
María Moronta triumphs and advances in the boxing tournament
They arrested a woman for the stabbing crime of a 21-year-old boxer
BOXING 905

Loading...
Newer Post
Tiger is seen on a golf course for the first time after his serious accident
Older Post
What are the best trilogies in the history of …