Boxing: Nonito Donaire wants to settle accounts with Naoya Inoue in the rematch 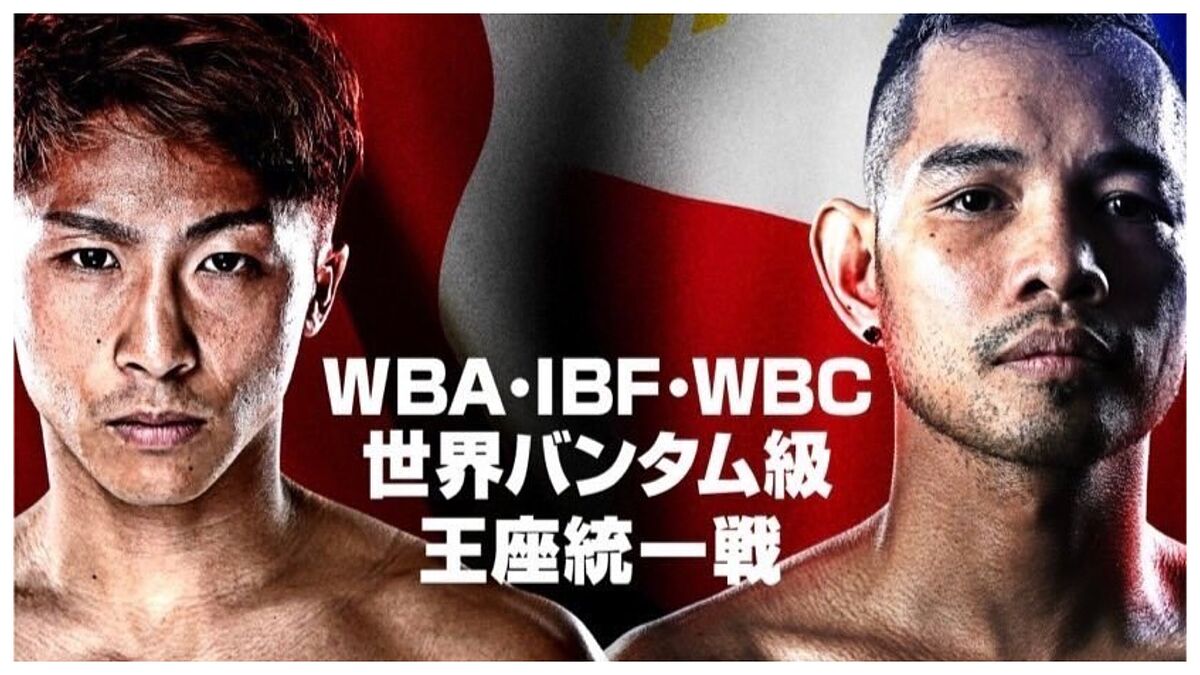 NOnito Donaire has unfinished business with Naoya Inoue that he hopes to settle in their June 7 rematch. The Filipino and Japanese were involved i

NOnito Donaire has unfinished business with Naoya Inoue that he hopes to settle in their June 7 rematch. The Filipino and Japanese were involved in a fierce battle in 2019, with the Japanese fighter sealing victory after a thrilling 12 rounds. Donaire with his skillful movements, was able to keep the fight alive at all times when such resistance was not expected, but Inoue’s counterpunch and power were too much for the already Filipino legend.

Since losing to Inoue, Donaire has won for the WBC bantamweight title in 2021, making a rematch with Inoue inevitable. This will be a unification of three belts at 118 pounds, and the winner will take all in Saitama, (Japan), the home of the Japanese ‘Monster’.

Speaking to Fight HUB TV, ‘The Filipino Flash’, now 39, gave an insight into the pre-fight camp and his state of mind before the fight.

“It was a great fight with Inoue and what I know is that when I came out of that ring I felt that I could beat him. So I am in position after winning the WBC title and I am training hard and very focused. I have in mind to beat Inoaue,” he said. Grace.

“The fight is on June 7 in Japan, in Saitama. They call it ‘Drama in Saitama 2’. The same place, the same location, but it will have a different result. My talent, my speed, my power and above all , the strategy that I am implementing, will be the greatest asset to win this fight,” added the Filipino.

Donaire also shared his opinion on the Canelo Alvarez and Dmitry Bivol fight. Nonito believes that Bivol will not be a walk and can crack Canelo’s brilliant career.

“I think Bivol is a very tall guy. Using that reach and distance like the amateurs do very well, applying the jab correctly, it’s going to be an uncomfortable night for Canelo,” Donaire said. Bivol reached 90 amateur victories.

Of course, Nonito does not forget the potential of the Mexican: “But Canelo, when he manages to enter with those head movements, that’s when he can use his power, so I think it will be an incredible fight.”

DON’T MISS THE COMBAT IN ‘FIGHT SPORTS MAX’ JERMELL CHARLO VS BRIAN CASTANO II, A MIDDLEWEIGHT BATTLE ON MAY 15, PLUS OTHER LEGENDARY FIGHTS. Download the app now