Boxing: Notice to Caleb Plant: “Canelo can get hit and he doesn’t care, keep going” 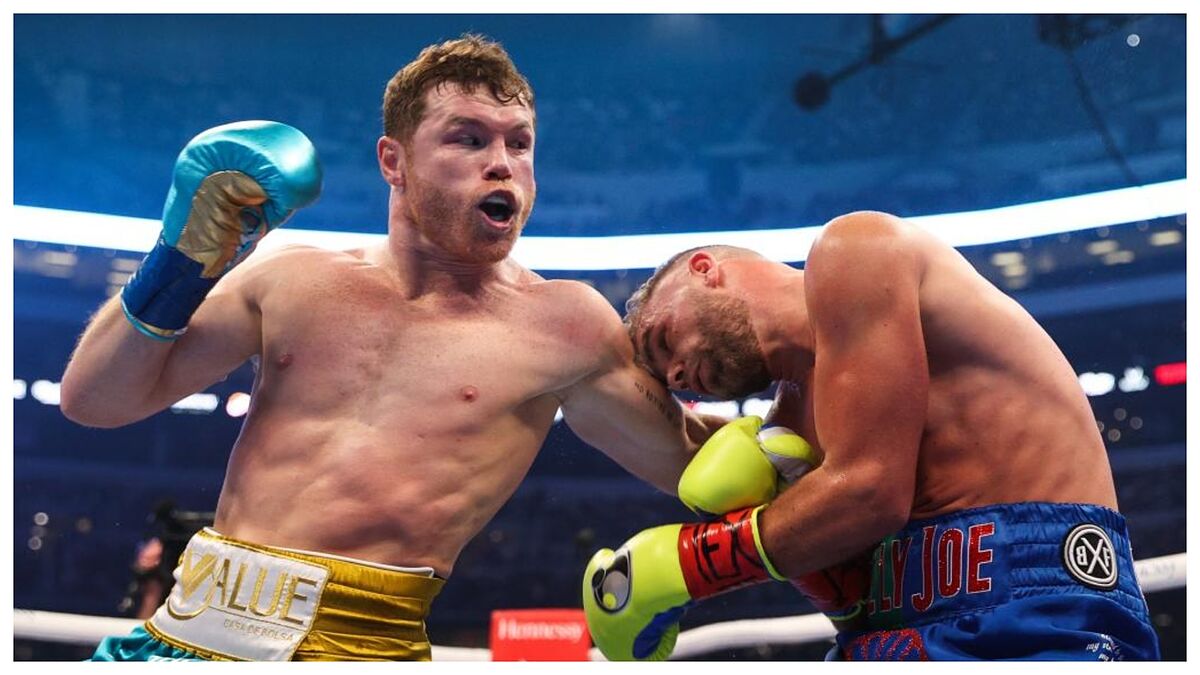 ANDWe are at the gates of one of the great fights of the year, the one to face Canelo lvarez and Caleb Plant, for the supremacy of super middleweig

ANDWe are at the gates of one of the great fights of the year, the one to face Canelo lvarez and Caleb Plant, for the supremacy of super middleweight. Despite the fact that the American is also the champion in this category, most of them favor the Mexican fighter. Despite this, there are those who give credit to ‘Sweethands’.

According to Andre Ward, It is not unreasonable to bet on Plant, although they are seen with a rival who has dynamite in his fists: “I’m not a believer when it comes to taking on a guy who is powerful or a guy who is supposed to have great punching power., because you must avoid it and be perfect for 12 rounds. But you have to make the other worry, go against this type of opponent and let him know that you can hurt him too “the champion and commentator explained.

Ward added along the same lines: “Caleb is a guy who has more power than you think. I think he’s physically strong and people think something is crazy until you do it. It’s easy to pick Canelo because of his track record and all he accomplished, but back Caleb, win, lose or draw. But I think he has a great opportunity to go out and surprise the world. You just need to keep this on your mind and make it happen “.

Shawn porter He also pointed in favor of ‘Sweethands’, as long as he believed in his real chances of victory. “If this fight weren’t against Canelo Alvarez, Caleb Plant might need ten more fights to get into the Hall of Fame, but if he wins a spot in the future. He must put on a Hall of Fame performance, using his speed and confidence to win. You have to use your power. I know it has an overlooked power and we’ll see what happens.. I think if there is anyone in the boxing world who can beat Canelo, it will be Caleb Plant. “

According to Tefimo López Sr., &#8220;I see Caleb surviving most of the rounds and probably winning a lot of the rounds, but I also think Canelo, with two strong rounds, can knock him down like he did last fight against Billy Joe Saunders.&#8221;. The lightweight champion&#8217;s father and trainer, however, doesn&#8217;t completely rule out Plant: &#8220;He can pull it off, but he has to have a lot of air and be able to box Canelo for 12 rounds,&#8221; said Lpez Senior, who also noted: &#8220;Canelo can get hit and he doesn&#8217;t care, just keep going until he catches you. He needs to be in really good physical shape for this fight every round. He has to come in with a winning spirit and not as a loser.&#8221;.