Boxing: Official: Manny Pacquiao, the only eighth-time champion in history, hangs up his gloves: “Thanks boxing” 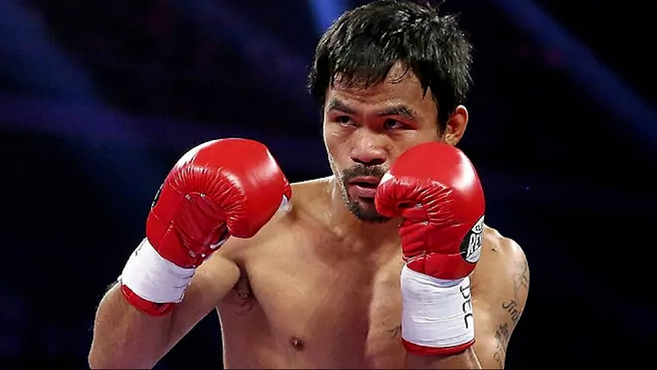 Updated 09/29/2021 - 07:01 Lto of Manny pacquiao It is one of the most incredible races in boxing history. An unthinkable trajectory 20 years ag

Lto of Manny pacquiao It is one of the most incredible races in boxing history. An unthinkable trajectory 20 years ago when he first stepped into a ring and that now ends after the Filipino fighter officially announced his retirement at age 42 and after being considered one of the best boxers in history.

Pacquiao destroyed Ricky Hatton in the second round

Now all those figures will go on to fatten the history books of a sport that is left without one of its best representatives of all time. In a message to his followers on social networks Pacquiao thanked the sport of 16 ropes and put an end to a dream race that began on January 22, 1995 at home with a unanimous decision victory in four rounds against compatriot Edmund Enting Ignacio. Then 68 more triumphs and an unbeatable palmares would come.

&#8220;To the best fans and the best sport in the world, thank you! Thank you for all those wonderful memories. This is the hardest decision I have ever made but I am at peace with it. Chase your dreams, work hard and see what happens. Thank you boxing. &#8220;With these words and a video that reviews some of the best moments of his career, the Asian boxer puts an end to his career for center his political career as a candidate for the presidency of his country.

Tags: boxing, sports Center
Carmona vs. Sanmartín on Friday in Mexico and Estrella TV
Manny Pacquiao hangs up his gloves
A boxing instructor at the Rocha gym was denounced for sexual abuse
BOXING 436

Loading...
Newer Post
NBA: Astou Ndour already has a rival in the fight for the ring: Diana Taurasi and Brittney Griner scare ahead of the final
Older Post
NBA: Back with James Harden’s physique: the image of controversy … again