Boxing: On Friday there will be a festival at Gymnasium No. 1 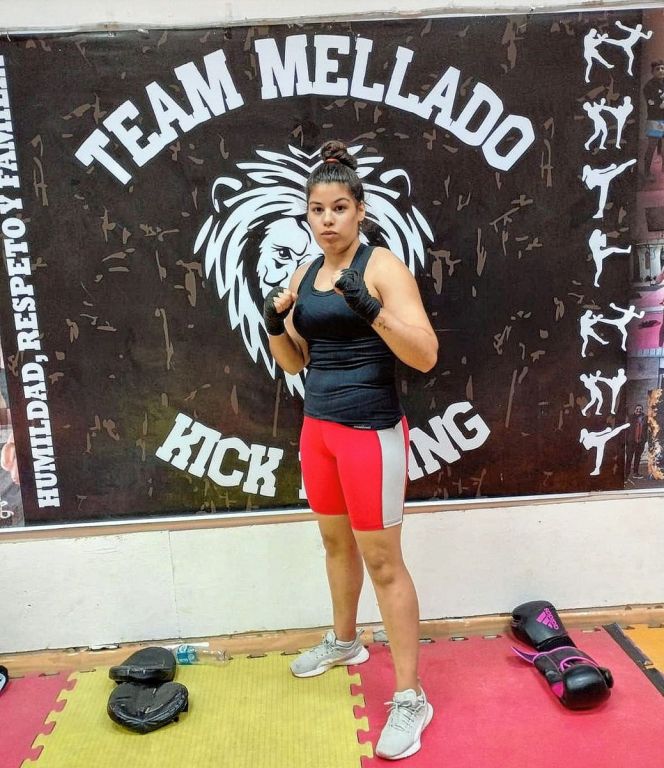 The Municipal Gym No. 1 will once again have boxing, when on Friday from 9:00 p.m. the great rematch will take place in the semi-background betwee

The Municipal Gym No. 1 will once again have boxing, when on Friday from 9:00 p.m. the great rematch will take place in the semi-background between Ariel Huenullanca and Carlos Ailan, while among the ladies, there will be Florencia Lemos from Team Mellado and Nerina Matthysse from Trelew, who will have the commitment to star in the central fight.

The background fight between the ladies hopes to be an attraction for the public, but also a great commitment because it will be the turn of the festival to be lowered by the organization of Piñas del Sur Producciones and Lago Box, once again Vicente Arisnabarreta and Carlos Lago working together to spread amateur boxing in the region.

But beyond the responsibility of Team Mellado, which is venturing into boxing with its leaders, Team Muñoz will also do so on Friday. Erick “El Terrible” Cheuque, a kick boxing fighter on the rise, was invited by promoter Carlos Lago to make an exhibition, since Lago had been watching him in his presentations, he saw that he has conditions for boxing.

Both Erick Cheuque and his trainer Mauro Muñoz agreed to be on display, but also with the installed idea that they would then carry out all the corresponding medical studies, the paperwork, to obtain the qualifying license and be able to fight as an amateur in boxing.

Yesterday the billboard was complete, noting that in the background fight Ariel Huenullanca (Gym No. 2) will face Carlos Aylan (Academia los Nórdicos) in a rematch, remembering that on August 27 at Rada Tilly Huenullanca lost, against the team representative by Próspero Palazzo, trained by the FAB technician Vanesa Moreno.

The general admission yesterday was set at 800 pesos, while the ring side will cost 1000 pesos. And as usual, the municipal boxing commission will be supervised by Rodolfo Simos, with the collaboration of the Ente Comodoro Deportes – General Directorate of Sports.

“We know how dirty boxing is”: the criticism of Floyd Mayweather after the victory of Gervonta Davis
Successfully developed a Boxing and Kickboxing clinic dictated by the outstanding athlete and coach Claudio Pardo
Everything ready for Boxing night in Los Cedros
BOXING 4229