Boxing: Pacquiao is back! A Korean YouTuber and meditator will be measured 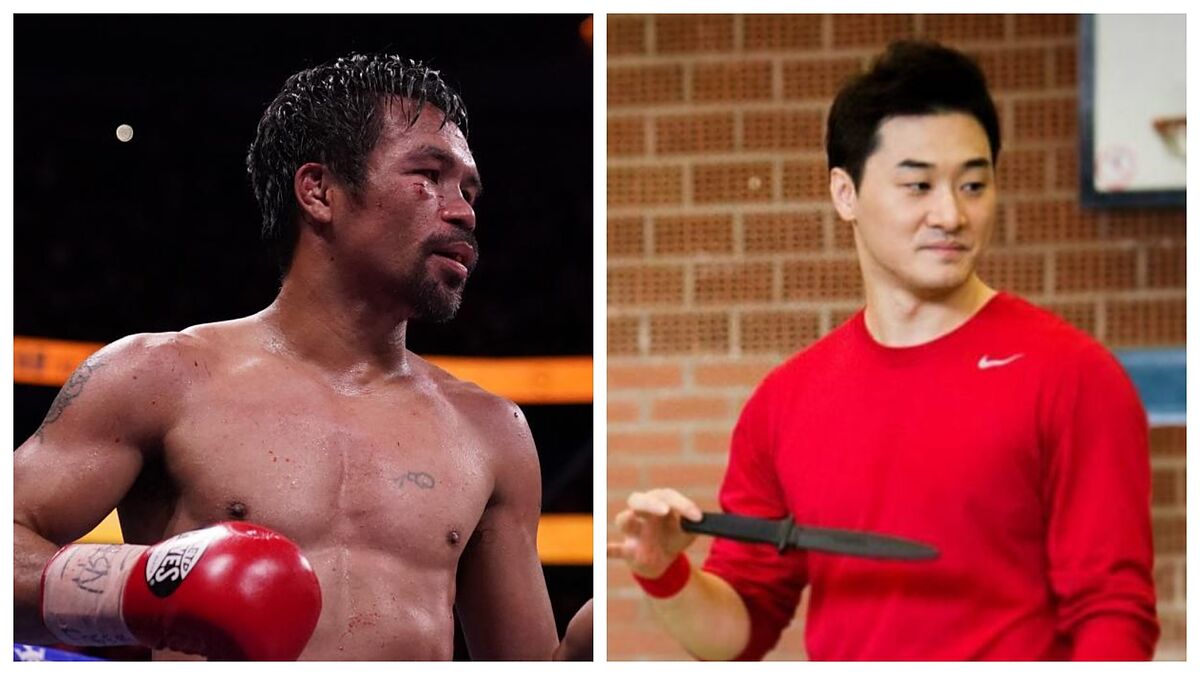 manny pacquiao He has decided to continue with his political career, but he will return to the ring before the end of the year. In December he wil

manny pacquiao He has decided to continue with his political career, but he will return to the ring before the end of the year. In December he will face the Korean meditator and YouTuber D.K. Yoo in an exhibition fight.

Pac-Man, who won world titles in eight weight classes during his career, announced his retirement from professional boxing last September, after losing to Yordenis Ugas in his last fight. It was a hard blow for the Filipino, who showed a physical downturn compared to his previous fight, in which he had won the world title against Keith Thurman, although it was before the pandemic.

It should be noted that Yoo practices his own form of martial arts called ‘Wellness Training Systems’. This system includes disciplines such as aikido, savate and kung fu, although its legitimacy has been questioned. In an attempt to defend his methods, Yoo faced former UFC middleweight Bradley Scottin a boxing match broadcast on PPV last December.

Scott, who had a 20kg weight advantage, made Yoo suffer and was the clear winner even though there was no official verdict. The fight went to six rounds. Fortunately for Yoo, he will have the wingspan advantage over Pacquiao in the fight called ‘Boxer vs. Meditator’.

Tags: sports Center, boxing
Shocking image: boxer Guillermo Rigondeaux showed how his face looked after the domestic accident
Boxing: Tyson Fury vs Dillian Whyte in sight: the fight has been confirmed
Boxing: The ‘Monster’ Naoya Inoue breaks Dipaen in the eighth round
BOXING 3645