Boxing: “Panterita” won before his audience 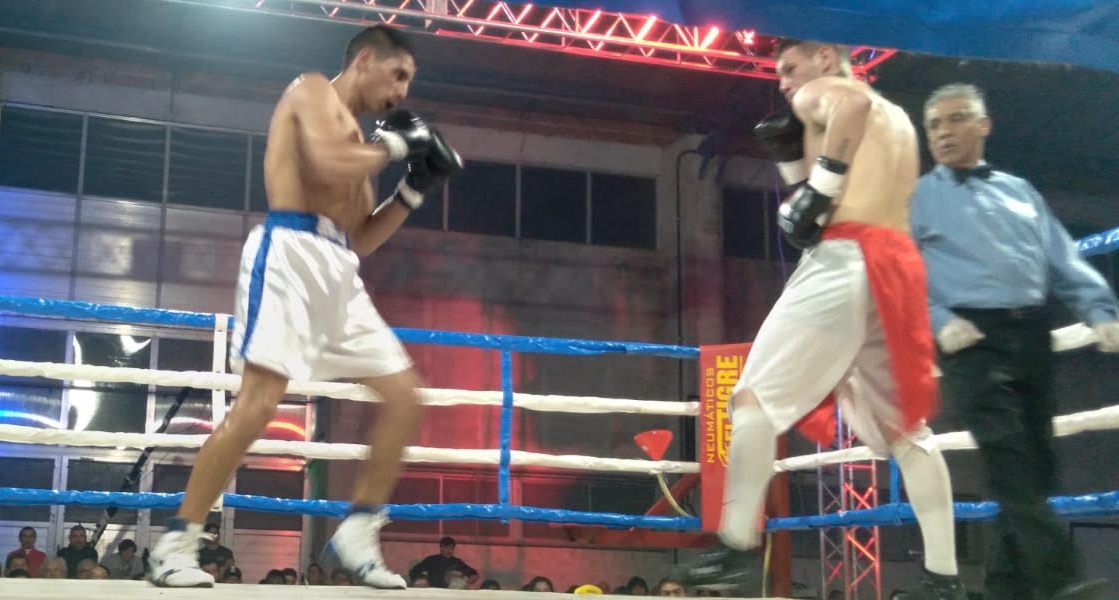 This Friday, September 16, the boxing festival organized by the local Gym "Clan Ferrario" in the city of 9 de Julio took place in the Multipurpose 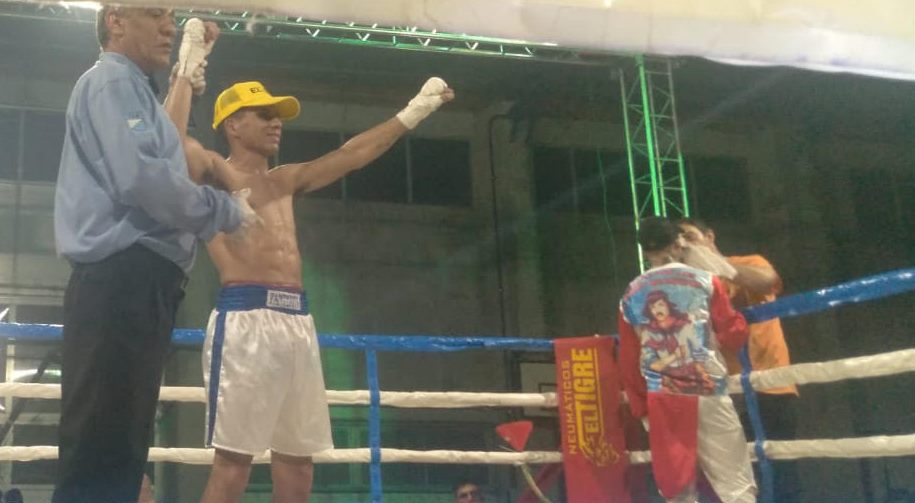 This Friday, September 16, the boxing festival organized by the local Gym “Clan Ferrario” in the city of 9 de Julio took place in the Multipurpose Hall of the San Agustín School, located in Tomás Cosentino and Salta. The event was televised by SUMA Play. «Panterita» Rodríguez defeated Franco «Principito» Sotelo de Balcarce in 6 rounds. In the semifund (also professional) Diego «Terrible» Roig (Carlos Casares) lost by points against Agustín «Chuky» Cardozo de Azul. Both professional fights are held in the Super Lightweight category.
This Thursday the weigh-in took place. Rodríguez weighed in at 63,300 while Sotelo weighed in at 62,500 kg. Meanwhile, Roig weighed 62,100 kg and Cardozo 63,500.
In the amateur fights, the locals Tomás Alonso, Joaquín Veliz (French) and Micaela Gallo won. Meanwhile, she lost Maria Viotti.
In the professional semi-distance Diego Roig (62,100 kg) and Agustín Cardozo (63,500) offered very little in the ring. Roig took the initiative in a very messy way, unable to connect blows, before a Cardozo who was waiting for him and blocked him to try to respond against him. Both were indebted to the public.
In the background fight there was very little action in the first round with Rodríguez (63,300kg) leading and Sotelo (62,500kg) waiting. In the second round, after the second interruption due to a problem in a visitor’s glove, the boxers managed to get into a rhythm with “Panterita” who proposed the offensive. In the third round, Rodríguez did a better job against a Sotelo who responded when he could.
In the fourth round Sotelo came out a little more to try not to let “Panterita” work freely, exchanging blows. In the fifth lap Rodríguez showed again that he had more to offer than his rival. In the last round Sotelo wanted to discount an advantage that at that point was almost impossible to turn around: only one hand could save the visitor and he was not going to make it. The jury threw 4 points difference on each card.
Within the framework of the festival, before the background fight, a tribute was made to (Horacio Acavallo, recently deceased) with the sound of the chimes.

Loading...
Newer Post
How many tattoos does the boxer from Guadalajara have?
Older Post
He started with Valencia against Celta, played 70 minutes and showed plays with his label