Boxing: Plant responds to Tyson: “You were stronger than Douglas, Holyfield and Lewis, but that didn’t help you.” 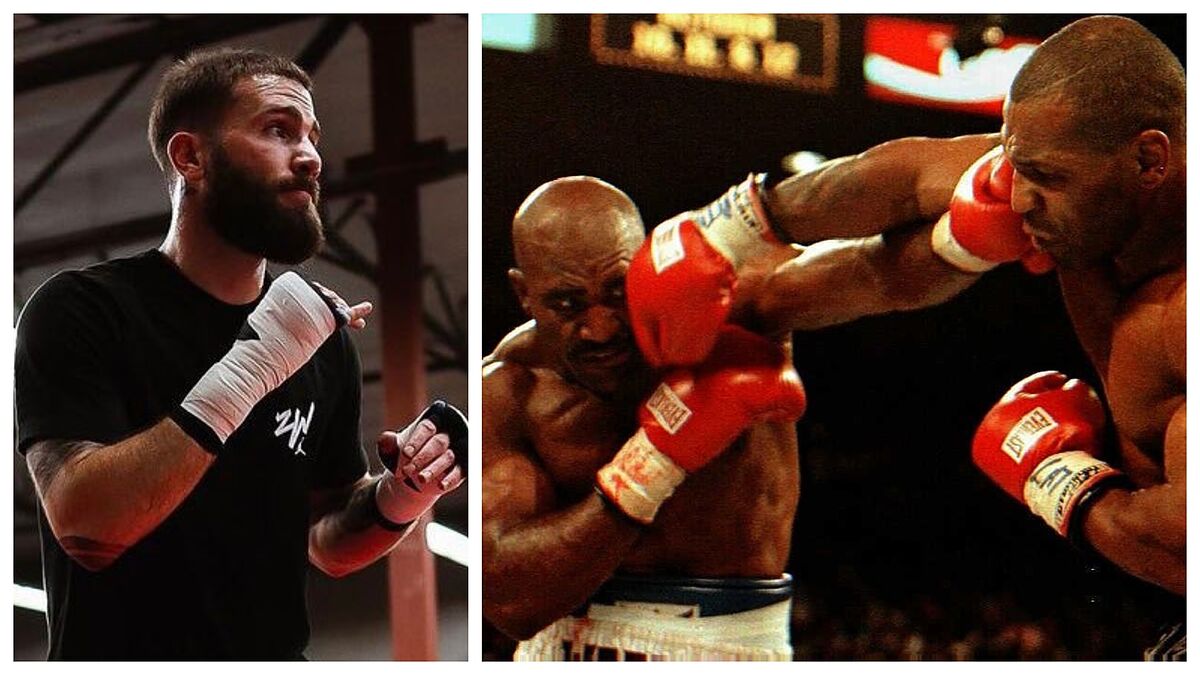 Htime ago Mike Tyson is pro Canelo. Since the Mexican was a guest on his podcast, and in view of the Mexican's progression in recent years, 'Iron

Htime ago Mike Tyson is pro Canelo. Since the Mexican was a guest on his podcast, and in view of the Mexican’s progression in recent years, ‘Iron Mike’ is rendered in his style, to the point of making it very clear who is his favorite in the fight between Alvarez and Caleb Plant next November 6th.

“Caleb Plant is going to be butchered. He’s going to kill him, plain and simple. If he’s your friend, you’re going to his funeral. They are going to tear it to pieces. Yes, he has the complexion and the protection, but he will be surpassed by this Mexican, “declared the youngest heavyweight champion in history.

Both ‘Sweethands’ and Canelo They could become absolute champions of the super medium, something that no one has ever achieved in this category, so the fight is marked in red as one of the most important of the year, if not the most.

It was now when the IBF champion has responded to Mike Tyson, after his resounding affirmations: “Tyson was stronger than ‘Buster’ Douglas, but that didn’t help him, against someone who was determined to win. He was stronger than Lennox Lewis, he was stronger than Evander Holyfield, but winning a fight involves much more than being stronger than someone else. There are many keys and many factors involved in a fight and not everything has to do with strength “, stated to FightHype.com.

Plant closed his reply by saying: “For anyone who thinks that I don’t hit hard, you can ask Jos Uzcategui”.

Tags: sports Center, boxing
Championship of Spain of welterweights. Boxing evening in Santander
Boxing: Illustrious fighters collected their Espabox-Ignacio Ara trophy
(Video) With blows to the air and without hitting anything, boxer managed to win with “knockout”
BOXING 1349