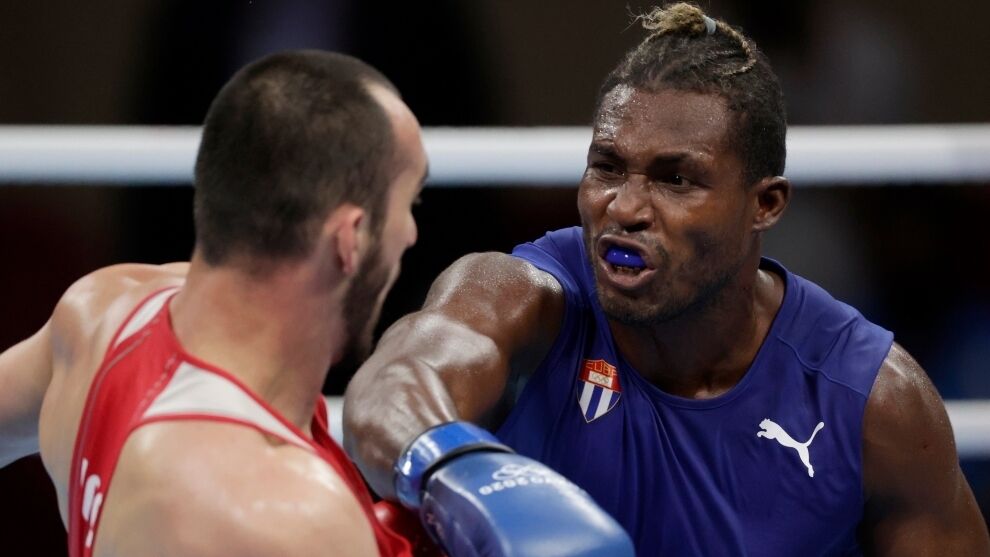 The medalists of gold, silver and bronze at the boxing world championships that will begin next October 25 in Belgrade will receive for the first t

The medalists of gold, silver and bronze at the boxing world championships that will begin next October 25 in Belgrade will receive for the first time a cash prize amounting to $ 100,000, $ 50,000 and $ 25,000, respectively.

The International Boxing Association (AIBA) has approved these bonuses, which will represent a total outlay of 2.6 million dollars.

Although the registration period closes on October 4, so far the organizers already have confirmed to stars such as Cubans Andy Cruz, Julio La Cruz, Lzaro lvares Estrada, Arln Lopez and Roniel Iglesias, the Brazilians Keno Machado, Abner Teixeira and Wanderson de Oliveira or the Colombian Yuberjn Martnez, among others.

With these World Cups, AIBA retakes the leading role in the competitions after being removed from the organization of the Olympic tournament in Tokyo 2020 due to a sanction from the IOC, due to irregularities in its operation.

On September 14, the International Olympic Committee published a letter addressed to the President of the federation, the Russian Umar Kremlev, in which he reiterated his &#8220;deepest concern&#8221; about the lack of reforms in three areas -governance, financing and arbitration- and reminded him that the role of boxing in the Paris 2024 Games is in question and in future editions.

Tags: boxing, sports Center
Boxing: Amir Khan, after being evicted from a plane: “We are not all terrorists”
Boxing rally in Calahorra
World boxing champion came to a small town salteo [VIDEO]
BOXING 956