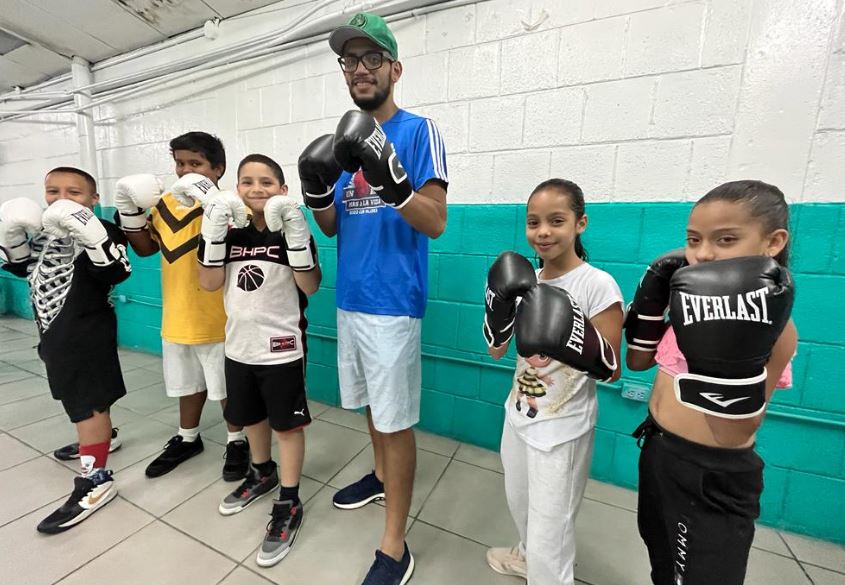 (CRHoy.com) Boxing will become a tool more so that children and young people at social risk can stay away from bad steps.

This will be thanks to the new project supported by the National Olympic Committee (NOC) called “One more round to life: boxing with values”.

In this first stage, the project will be financed by Olympic Solidarity and the resources will be used to purchase gloves, ropes, snacks and other implements.

During the following stages, support will be sought from private companies and government entities to have a greater scope and reach more communities.

“It is known that sports practice, in addition to providing multiple physical and psychological benefits, it is a mechanism of social transformation and a training activity, which is precisely what we are looking for with the project.

We want to empower those who participate and through the Olympic philosophy and values, promote them as lleaders, agents of change and examples within their communities”commented the sports psychologist, Wendy Zúñiga.

The communities of: Lomas de Ocloro, southern neighborhoods; La Chispa, Santa Ana: Alajuelita Center; and Tejarcillos, Alajuelitawill be the first in which the project is developed.

Tags: last News, last minute, National News
These 8 teams will fight for the Beach Soccer crown
Website for the sale of tickets for the LDA-Cartago final collapsed! 20 thousand people entered in minutes
The 10 top Costa Rican scorers in the history of international football
BOXING 3638