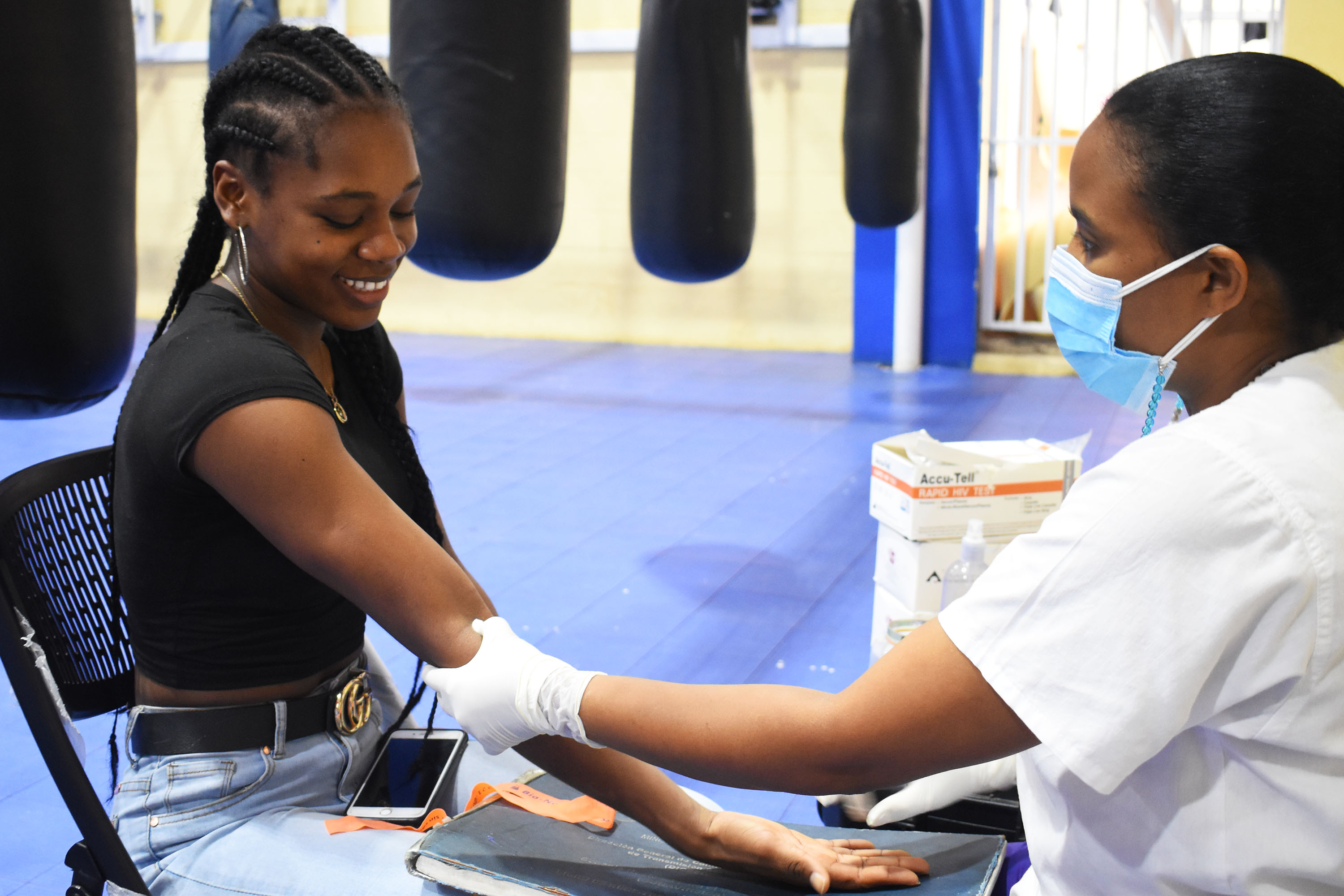 SANTO DOMINGO.- The coach of the women's national boxing team, Nancy Fuentes, pointed out that the medical operations carried out by the Dominican

SANTO DOMINGO.- The coach of the women’s national boxing team, Nancy Fuentes, pointed out that the medical operations carried out by the Dominican Olympic Committee (COD) and Profamilia are of great benefit to the different sports federations.

Fuentes indicated that regrettable events can be prevented through the studies carried out.

“Not all health vIt comes through sport, many times it comes through prevention and clinical studies which confirm the conditions in which we find ourselves,” said the coach, during the medical conference held this Wednesday at the Boxing Pavilion of the Juan Pablo Olympic Center. Duarte.

The operation, the third offered to the national Olympic movement, is part of the agreement signed by the COD and Profamilia, with the coordination of the Women and Sports Commission, which is directed by the immortal Dulce María Piña.

Armando Hernández, head of trainers of the Dominican boxing team, considered that the medical operation can be established as an action of great importance due to the function that it comes to perform.

“This type of activity seeks to guide our boys and they are a sign that they are watching over the health of the athletes,” said Hernández.

The Cuban technician said that he expects the check-ups and orientations to be maintained constantly.

The boxer Miguelina Hernández stressed that the work being done prevents any unexpected situation.

While the boxer Miguel Ángel Arias thanked COD and Profamilia on behalf of his teammates. 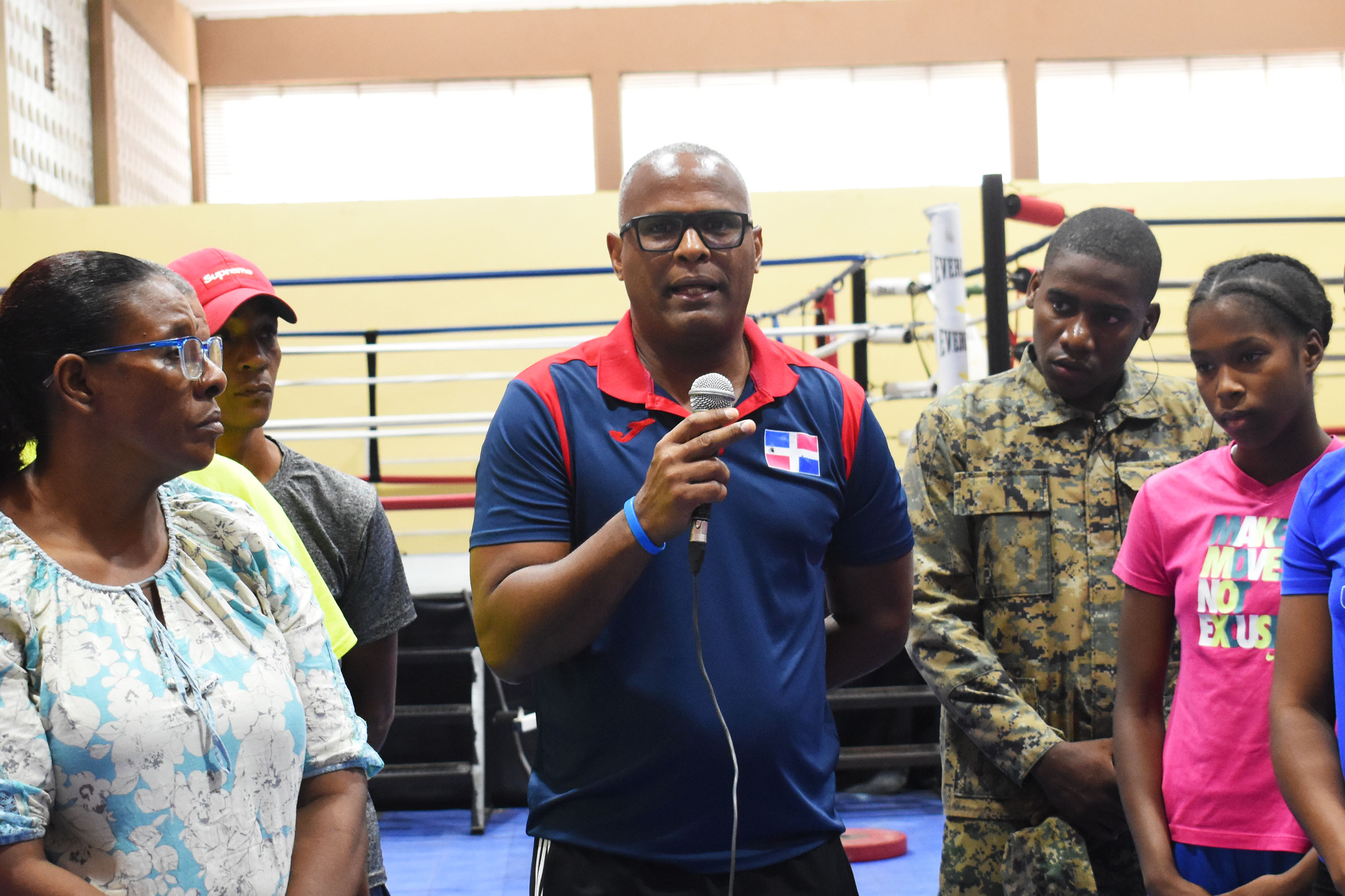 The director of the Women and Sports Commission of the COD, Dulce María Piña, specified that the work being done is to contribute to the health of each of the athletes.

“It will be a satisfaction to know that we have contributed to see them full of health, by representing us in different events”, were the words of Piña.

During the medical day, preventive talks were given, as well as HIV tests, gynecological consultations and breast check-ups.

Tags: Medical Operation Women and Sports Commission of the COD
Boxing: Jake Paul vs. Tommy Fury to take place in August
Marina del Pilar … With Boxing champion ELWIN La Pulga SOTO announced more budget for the sport – El Mexicano
Zlatan Ibrahimovic and boxing, a sport that could keep him away from football
BOXING 3124