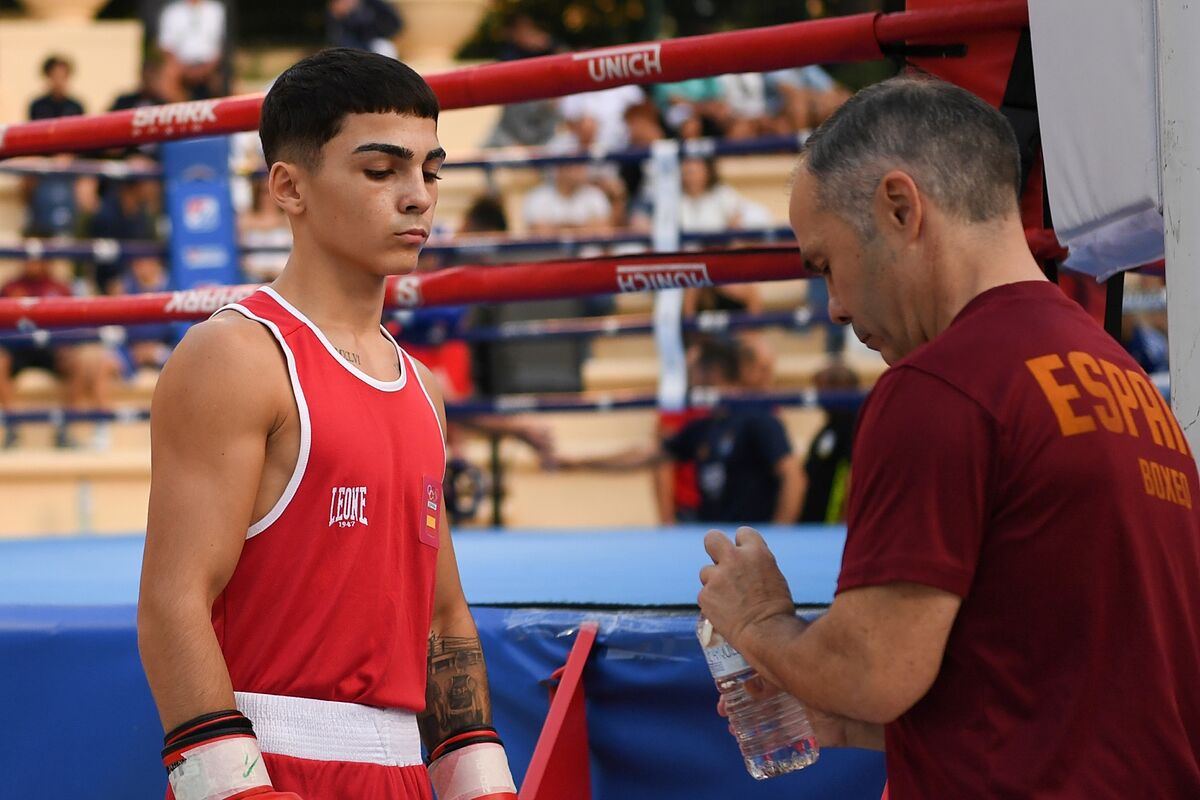 R.Afael Lozano assured the first medal for Spain in history in a World Youth Boxing Championships, by qualifying for the semifinals of the category

R.Afael Lozano assured the first medal for Spain in history in a World Youth Boxing Championships, by qualifying for the semifinals of the category of up to 48 kilos of those that are disputed in La Nuca (Alicante).

The Cordoban, 18 years old, beat Thai Thitiwat Phlongaurai in the quarterfinals, who in the previous round was the executioner of one of the favourites, the Uzbek Miralijon Mavlonov.

In this way Rafael Lozano obtains for Spanish boxing his first medal in the history of a youth World Cup. “We have met the minimum objective. Now we will seek to be the man who wins the tournament,” Lozano said in statements to the Spanish federation.

We have met the minimum objective. Now seek to be the man who wins the tournament

Regarding the fight, Rafael Lozano said that “he was a fast boxer, with a good blow to the body and I couldn’t specify my counters. However, I have come further, and in the third, with an advantage, I thought that it was not worth risking. and I have let time pass, although I was physically strong”.

The other Spanish participant in the quarterfinals, Daniela Irina Llorente (-70 kg), The European runner-up, the Irish Laura Moran, was measured in a complicated match. The Spaniard, still in her first year in the category, began the match very concentrated, arriving with her left and keeping her rival at a certain distance. However, Moran began to press more and, with that, she reached the Spanish’s face with straight hands, which triggered two protection accounts that marked the end of our representative’s adventure.

Tags: boxing, sports Center
Boxing: There will be record spectators at Tyson Fury vs. Dillian Whyte
Boxing: Los Angeles 2028 starts, for the moment, without boxing on the program
Boxing: Beterbiev vs. Smith Jr., a unification that leads directly to Bivol… or Canelo
BOXING 4882

Loading...
Newer Post
Jimmy Garoppolo moved after being cheered on in NFL game in Mexico
Older Post
NBA rumors: Westbrook earns his continuity in the Lakers