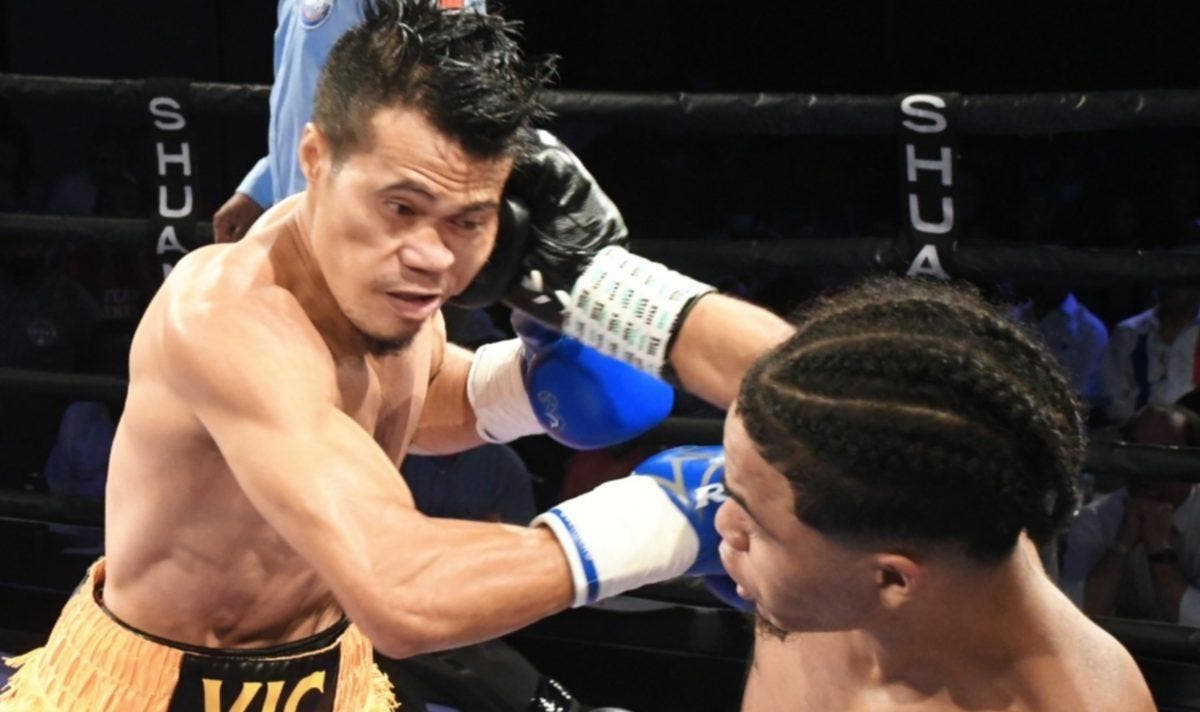 The Dominicans Carlos “Caballo Bronco” Adames, Alberto “La Avispa” Puello, Norberto “Meneíto” Jiménez and Erick “Mini PacMan” Rosa rose to the ring this month in different international boxing scenarios, but none of them were given as favorites to go down with victory.

Surprise ”is the word that is applied to the results of the combats that took place and that had as headquarters cities of the United States, United Arab Emirates and the Dominican Republic.

Carlos Adames.
The native of Elías Piña prevailed in the elimination fight of the World Boxing Council (WBC) at the middleweight, the Ukrainian Sergiy Derevyanchenko by majority decision in a fight played at the Staples Center in Los Angeles, United States.

Adames controlled most of the rounds even though Derevyanchenko had his moments. The Dominican imposed his greater range and greater speed to finish prevailing in the scores 95-95, 97-93 and 96-94. After this victory, Adames his record to (21-1, 16KO), while Sergiy Derevyanchenko went to (13-4, 10KO).
Alberto “The Wasp” Puello.

Puello, a native of San Juan de la Maguana, extended his undefeated to 20-0, with 10 KOs. and he established himself as the official challenger of the champion unified by the four organizations, the Scotsman Josh Taylor (18-0, 13KOs).