boxing RD works hard with a view to the Bolivarian Games 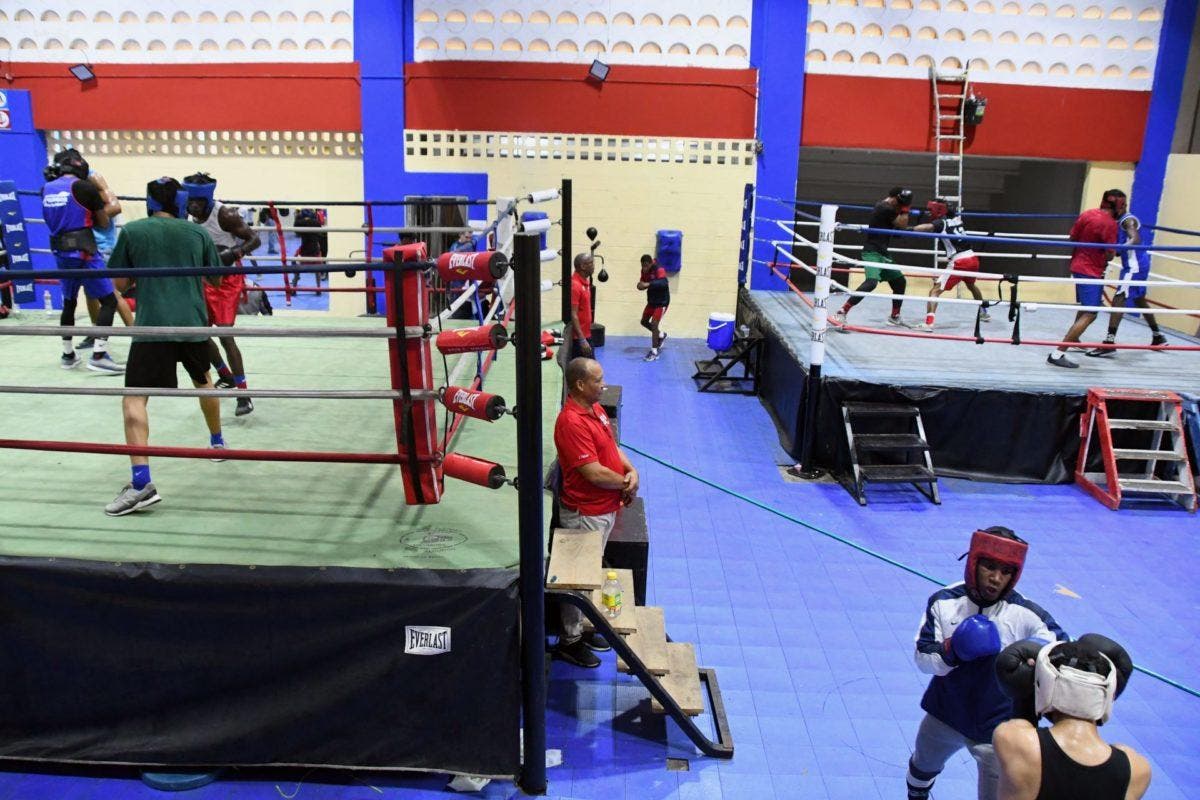 Prior to the Bolivarian Games in Valledupar, Colombia, the Dominicans are getting ready to compete in the Continental Games in Guayaqui

Prior to the Bolivarian Games in Valledupar, Colombia, the Dominicans are getting ready to compete in the Continental Games in Guayaquil, Ecuador, at the end of this month

The boxing gave to Dominican Republic his first Olympic medal, when in Los Angeles 84, boxer Pedro Julio Nolasco climbed to the podium to receive his bronze medal, after a brilliant performance that included four wins and just one loss.

This same sport gave the country the first athlete to sound the national anthem in the Panamerican Games. Is about Joan Guzmanwho won the gold medal in the 1995 edition in Mar del Plata, Argentina.

He also came out of boxing felix diaz, gold medalist in the 2008 Beijing Olympics, one of two Dominican athletes to climb to the top of the podium of the most important multidisciplinary sporting event on the planet. The other is Felix Sanchez.

Read also: Saúl “Canelo” Álvarez, the gold mine that everyone wants to reach

“We are a sport that has given many awards to our country and we are preparing to continue with that line”, says Rubén García, president of the Dominican Boxing Federation.

He maintains that the entity that governs Dominican boxing, which he presides over, has recruited almost 30 new talents for this Olympic Cycle with the intention of developing their conditions and making them part of the national team.

At the end of last year, Fedoboxa held a National Championship from which 28 new boxers with development potential were recruited, who are under the tutelage of Armando Hernández, head trainer of the Dominican boxing team.

“These athletes are the ones who will be in this new Olympic Cycle. We are working with this pre-selection to arrive strong at the Bolivarian Games,” said Hernández, who stated that they currently have two boxers in each weight division.