Boxing returns in style to Granada 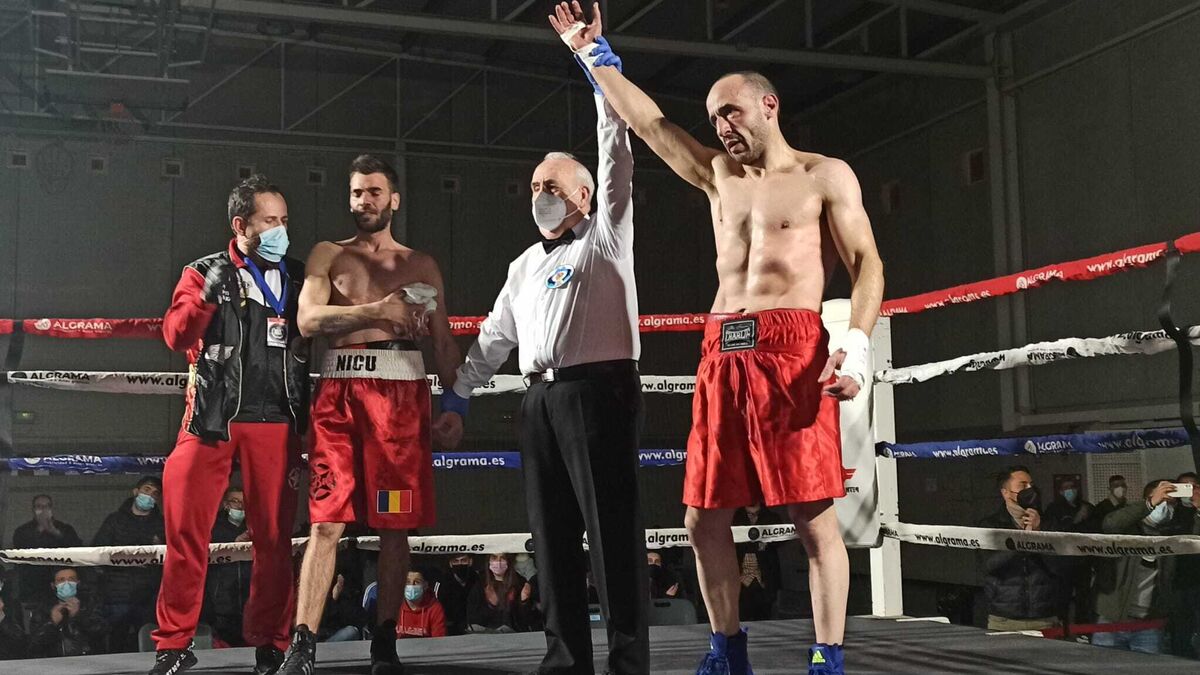 An evening with nine fights brought back, after more than twenty years (twenty-three specifically), boxing to the city of Granada. The event was h

Boxing returns in style to Granada

An evening with nine fights brought back, after more than twenty years (twenty-three specifically), boxing to the city of Granada. The event was held at the Chana Sports Complex with the collaboration of the City Council Sports Department.

The Councilor for Sports, Jose Antonio Huertascommented after the boxing event that “the four hundred fans who have witnessed the evening have been able to enjoy a historic day of great level”.

Outstanding was the performance of Granada Francisco Martos in the final match, which he won by KO Romanian Dimitru Nico. The local super welterweight athlete prevailed with total authority after return to professional boxing at the age of 48. In the other two professional fights, Ramón Savín from Madrid won on points against Reinaldo Mora, Nicaraguan, in one of the best duels of the evening. In the third match the winner was Jerome Merinowho outpointed Ionut Trandasit at heavyweight after the referee had to stop the fight because of the former’s superiority.

Already in the amateur fights, a great projection of several contenders from Granada could be seen. In middleweight Fernando Moreno (Club Pozuelo Almagro) defeated the man from Burgos Sergio Hidalgo and Alvaro Romero won to Daniel Closing in welterweight These last two belong to the Francisco Martos Club of Granada.

The other amateur duels pitted athletes from the Granada team against boxers from Club Matilla de Burgos. In the first the Peter Gonzalez beat the local contender Robert Hairstyle. In the other two there was also a triumph from Burgos, as González beat Peinado again and blackberry did the same with Alvaro Castillo. In the women’s match Branda Michel beat Madariaga Montes.