Boxing: Rubn Daz, in search of a title that resists Spanish boxing 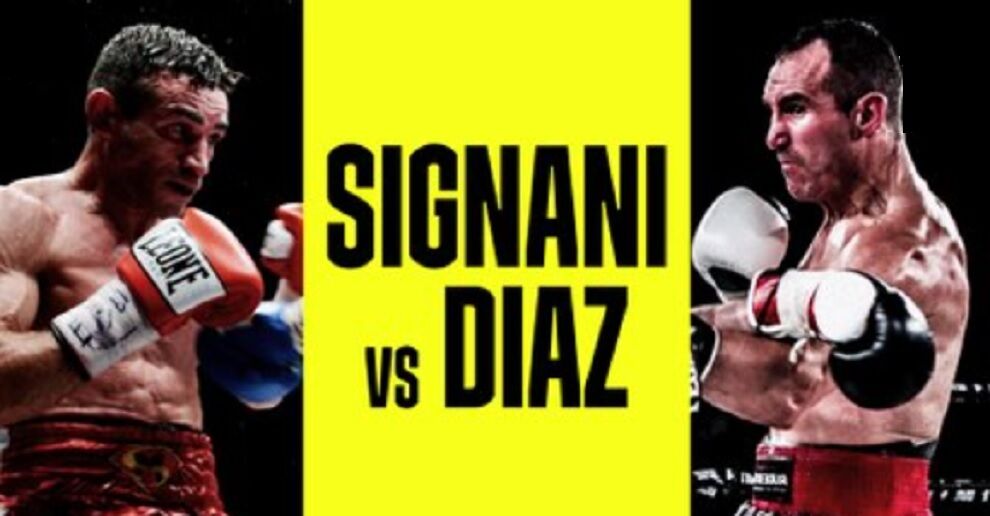 ANDthis friday at the Palazzetto dello Sport in Rome, the Navarrese Rubn daz (26-2-2, 17 KO) trying for the second time in his career on European m

ANDthis friday at the Palazzetto dello Sport in Rome, the Navarrese Rubn daz (26-2-2, 17 KO) trying for the second time in his career on European middleweight title. On the previous occasion, he succumbed in the tenth round to the Polish Kamil Szeremeta in 2018.

This time, the champion is the Italian Matteo signani, who performs the second title defense. The Italian “Jaguar” is a 42-year veteran who has achieved six titles from Italy, one from the European Union and two from Europe in the category. He has not been in the ring for a year, but in his last performance he dazzled by knocking out the French Maxime Beaussire in the second round.

The Spanish, nicknamed “The destroyer”He’s not much younger, because at the end of this month he catches up with the Italian at 42 too. He has won two titles from Spain of the middleweight, one from the European Union of the middleweight and one from Spain of the super middleweight. He has not been in the ring for two years and five months, which reduces his chances of winning at home. Inactivity can be decisive, although the Spaniard’s punch is superior and decisive on several occasions in his career.

Daz is the ninth Spaniard to attempt the European title in the queen category of middleweight. It was only achieved in 1932 by the mythical Ignacio Ara, but other illustrious people have not succeeded, such as Javier Castillejo, Luis Folledo, on three occasions, Alfonso Redondo, Jorge Sendra or Rubn varn.

Tags: boxing, sports Center
Boxing: ‘The Mountain’ from ‘Game of Thrones’, ready to fight with Mike Tyson
Boxer Rodrigo Marte was eliminated in the first round
Anthony Joshua against Oleksandr Usyk this Saturday
BOXING 918