Boxing: Rubn Daz looking to be European champion against Signani in Rome 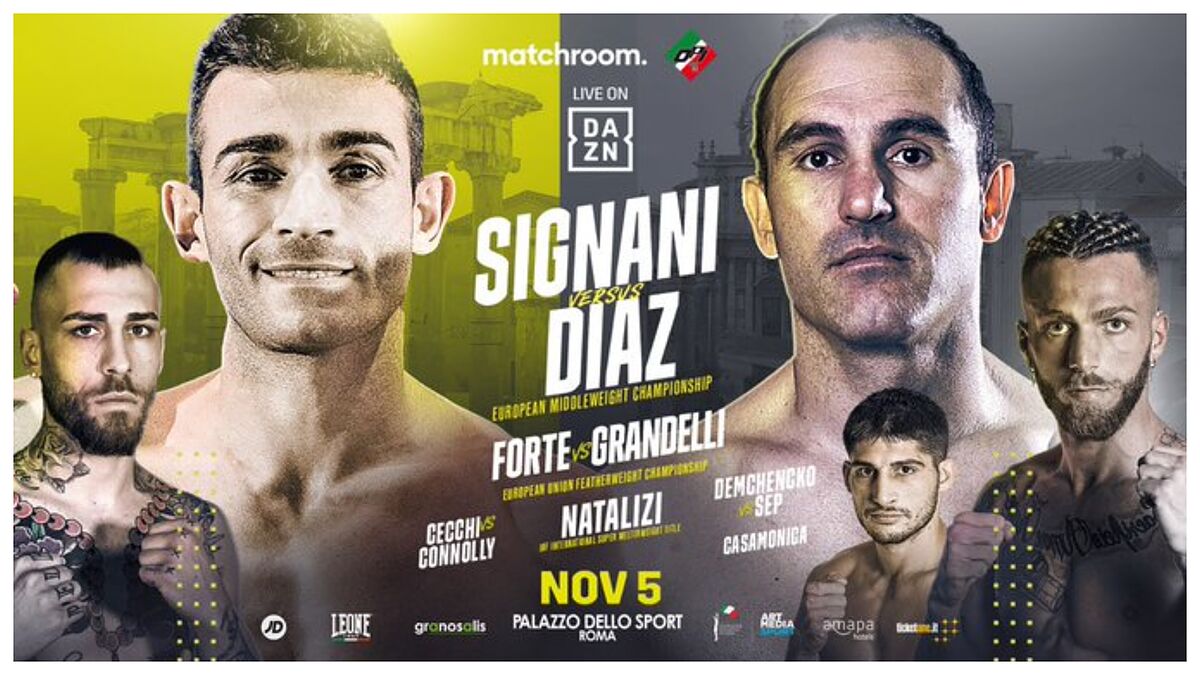 TO the second may be the charm. The Navarrese boxer Rubn daz (26-2-2, with 17KOs) will have revenge in the fight for the European middleweight ti

Be a second chance to Daz, because in 2018 he opted for the crown against the then defender of the belt Kamil Szeremeta. He had no options, and the punch of the boxer born in Navarre , who has been champion of the title of the European Union, it was not enough to achieve a historical fact for Spanish boxing.

It is so because to date there is only one name of a Spanish pgil as champion of the &#8216;Old continent&#8216;at middleweight. It was about Ignacio Ara and was the winner in 1932 in view of Karl Neuabuer. A record so far that has not been matched by names like Javier Castillejo or Daz himself.

Rubn Daz will have before him an important opponent. Matteo Signani (30-5-3 with 11KOs) has won both bouts in which the belt was played, against Khatchikian and Beaussire, and play at home. The Palazzo dello Sport in Rome will host the event for Pamplonica and Italian, as announced Matchroom Boxing.

The &#8216;Destroyer&#8216;He has not fought since June 2019 and live a reunion in the special ring. For being able to be a continental champion and match a pioneer in Spanish boxing.