Boxing: Ryan Garcia and Gervonta Davis attack each other again in networks: envy for being handsome, dodging… 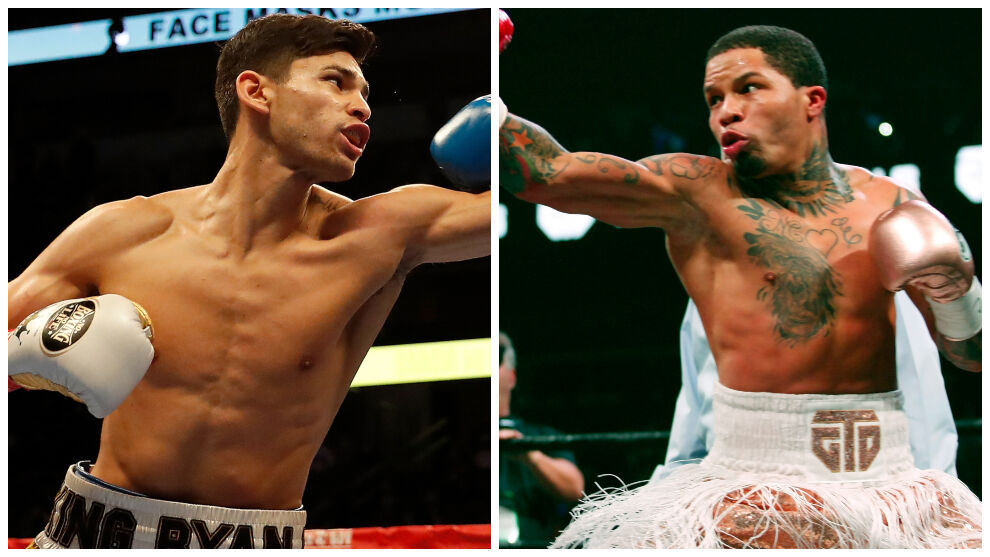 Lto fight between Devin Haney and George Kambosos It was not what was expected in the boxing world, but it may have reignited the fuse between two

Lto fight between Devin Haney and George Kambosos It was not what was expected in the boxing world, but it may have reignited the fuse between two contenders also from the lightweight division, Ryan Garcia and Gervonta Davis.

On Saturday, when Haney was dominating the match at will, Garcia posted a message to Tank on social media: “Are you watching this? When we fight, make sure this doesn’t happen.”.

Davis responded, “Shut the fuck up,” which turned on the Mexican-American, who again accused him of dodging him.

“Yeah, you told me to shut up, but you were also yelling that you were next. You should want this fight.” Don’t worry, your disrespect will be taken care of! I promise you, bitch.”

The rivalry between two fighters who have been close to measuring each other in the ring, but which has not been achieved, is heating up again.

García, a week ago, returned to assure in Sports Illustrated that does not avoid Mayweather’s protégé. “If you want to know who avoided whom, and you are sure that I avoided you, then let’s record all the negotiations. I have never dodged anyone. Golden Boy won’t stop it. They cannot and will not allow it. He will do anything to fight Tank. I am ready to do whatever it takes because, at the end of the day, that fight gives me respect And I think I deserve it. I am ready for the challenge. I’m pretty confident he’ll win. He’s a great fighter, don’t get me wrong, but I think I’m much better. I want to show him what I can do and it’s the fight I want. We all want to see it and I’m ready now.”

The Mexican-American also stated that he believes that the winner of the fight between Davis and him would be the new top figure in boxing. “About Canelo or whoever he is. I swear to you. I promise you. It will happen. It will be too monumental.”

Davis defeated Rolando Romero in Brooklyn on May 28, with Garcia in the audience. ‘KingRy’ fought Emmanuel Tagoe in April and the WBC ordered a fight with ‘Pitbull’ Cruz, so the fight will not take place in the summer.

García also considers that many in boxing envy him for his physique and for the way he has used it to promote himself.

“I’ve had to deal with a lot of disrespect towards myself as a boxer. Even though I’ve worked, I’ve been boxing since I was seven years old and I’ve been hit on the head since I was a kid. I traveled everywhere, with my parents, I sacrificed my childhood, I did everything. I just did it smart marketing-wise, it’s reality. I’m smart, and now that I think about it, it’s also because I’m handsome. Really, I think they are envious and hate me. It’s kind of vain to say it, but fuck it, it’s the truth. I’m handsome and they hate me for it.”