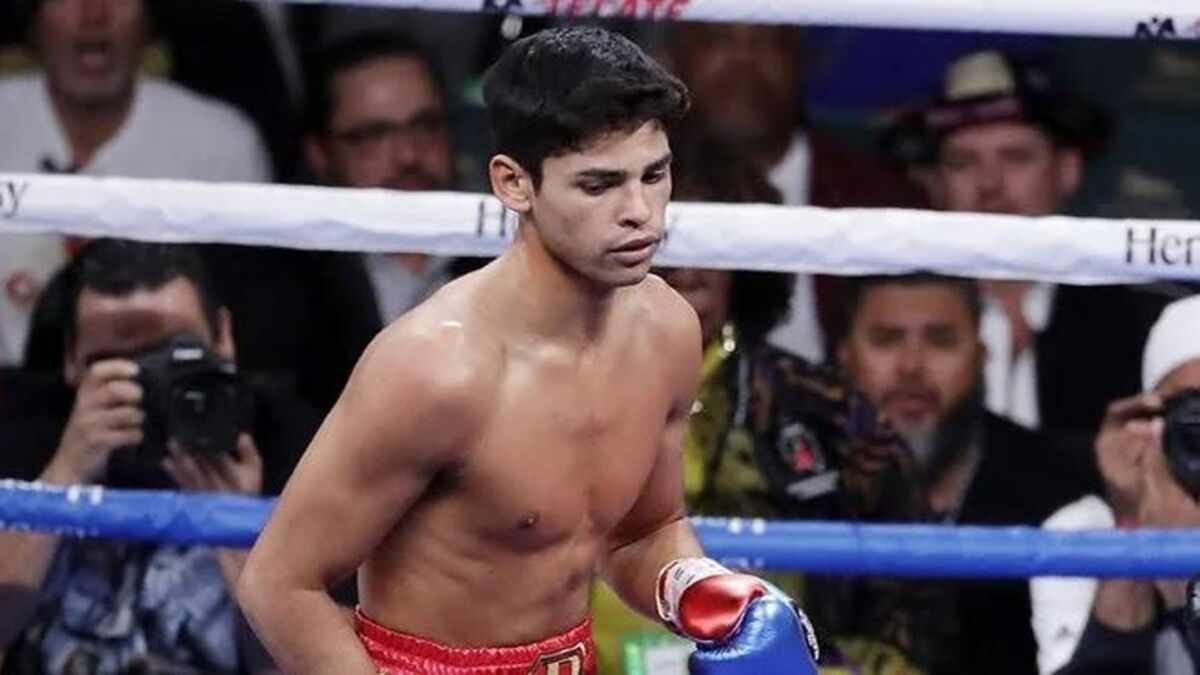 DAfter beating Emmanuel Tagoe in his return to boxing, Ryan Garcia set his sights on Isaac Cruz. The California-born launched a challenge to the 'P

DAfter beating Emmanuel Tagoe in his return to boxing, Ryan Garcia set his sights on Isaac Cruz. The California-born launched a challenge to the ‘Pitbull’ and I left the door open for him to face him this year.

With a message in your account Twitter,García was clear in announcing that he intends to face Cruz. However, he told him that before he had to beat Yuriorkis Gamboa.

“Isaac Cruz, let’s do it. Everyone else has a fight. If you win [el sbado] against Gamboa, I say we do it next! In early July? Or at the end of June?”; asserted ‘King Ry’.

The native of Mexico City will enter the ring for the first time, after his opportunity for the lightweight title against Gervonta Davis. The man from the capital will be on the fight card between Errol Spence and Yordenis Ugas.

On the other hand, Cruz responded to Garca’s comments and asked the American for patience: “Ryan, don’t eat cravings because your time will come and when you least expect it, we’ll be here to face you. I am going to speak in the ring and not on social networks “; said in a video posted by Bxstrs Promotions.

Tags: Claro-mx/other-sports/boxing
Boxing: Eddie Hearn: “Bivol is the most difficult opponent for Canelo since Floyd Mayweather”
Boxing: Jake Paul vs. Tommy Fury to take place in August
Boxing: scar de la Hoya: “Hearn did not respect Canelo lvarez when he faced him against Bivol”
BOXING 3726