Boxing: Salvi Jimnez and Adrian Rodriguez much more is at stake than a national crown 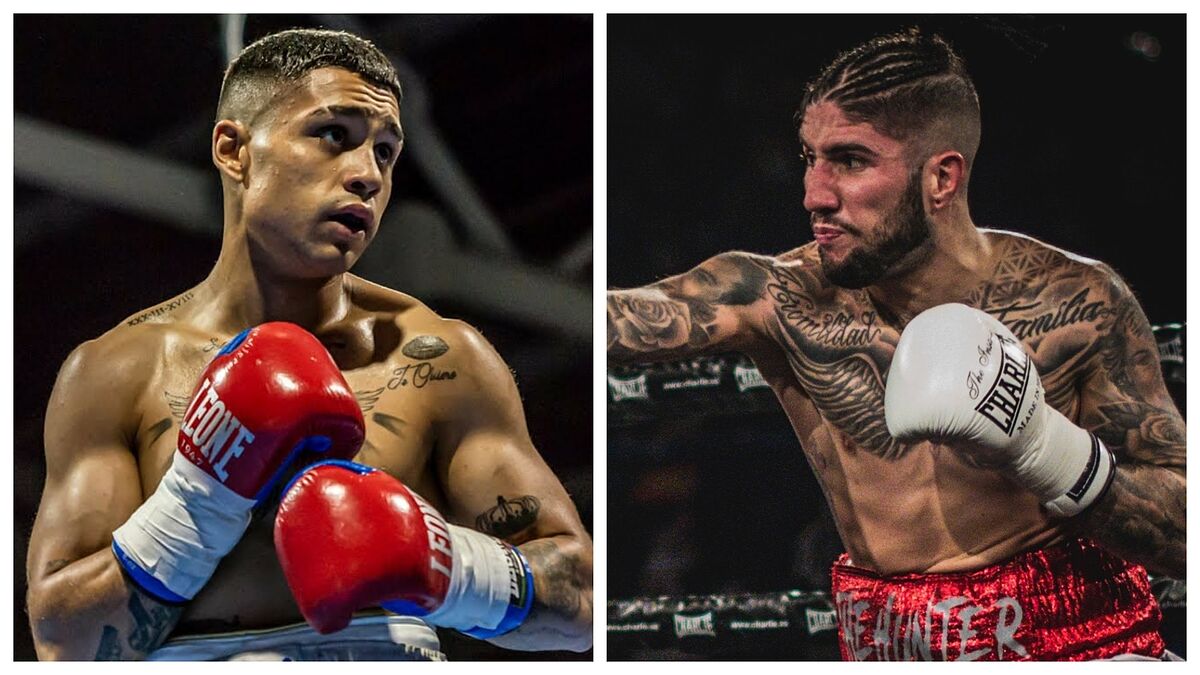 ANDthis thursday at the iconic Caixabank Principe Po Grand Theater in Madridtwo of the fighters with the greatest projection on the national scene play the Spanish Super Featherweight Championship. Two young men like Salvi ‘The Cyclone’ Jimnez and ‘The Hunter’ Adrian Rodriguez They face a 10-round fight, one of those that fans are glad they didn’t miss, because the future of two brilliant boxers who will leave everything in the ring is at stake.

Adrian, 27, is clear about what he will find in front of him: “It’s going to be a train wreck, a very exciting fight with two fighters going forward. It will be a brawler, a very nice duel”points out the man from Madrid, who put on the gloves for the first time 10 years ago.

Rodríguez highlights his great physical strength and is prepared to adapt to what his rival proposes. Logistics delivery man by trade, ‘The Hunter’ gets up every day at six in the morning to workand even thanks his boss for having been able to take “this week’s pay to arrive rested.”

Meanwhile, Salvi, 25, linked to MGZ, is a boxer who went through the national team and is also in full progress. “He had been waiting for this opportunity for a long time. The normal thing is to say that you arrive in your best shape, but in my case I am like a bull”declares.

‘El ciclón’ also warns that the fight “is going to be very intense, with a lot of action, that the public enjoys even more than we do”. What Salvi is clear about is that tomorrow he cannot fail, because the next thing “is the EU title and then the European championship”.

The evening, whose tickets can be purchased through the Noches de Gloria website, will be broadcast by Movistar and will consist of five professional fights, including the eliminatory round for the Spanish super lightweight title between the men from Madrid. Nelson Dotel (8-2, 5 KO) and Jose Bold (9-3, 4 KO) eight rounds.

Loading...
Newer Post
THE PLAYERS – TPC Sawgrass – PGA tour
Older Post
Boxing: Klitschko on Russian Bivol: “It is important that he be banned from fighting in the United States”