Boxing: Sandor Martn, before the fight of his life 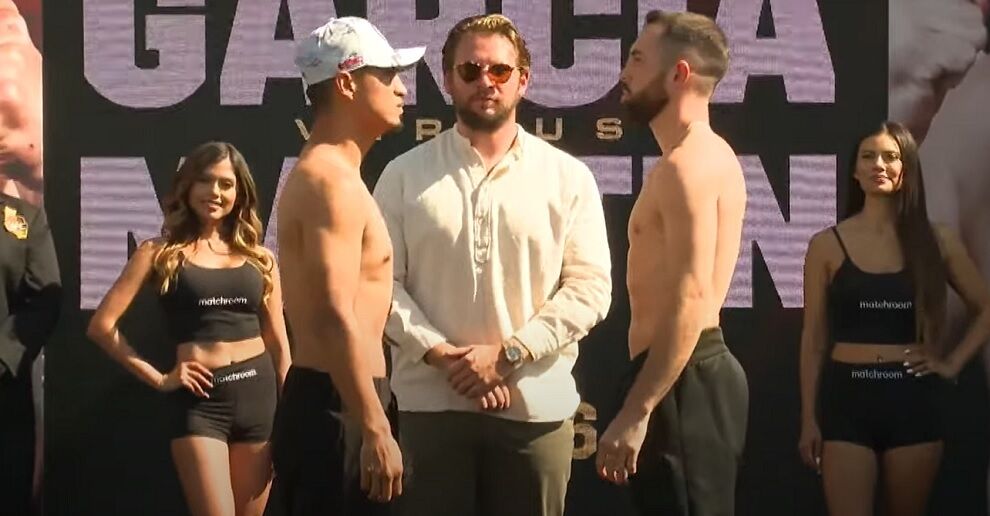 ANDtonight, another Spanish boxer will be the protagonist of a fight of world significance. Europe's three-time super lightweight champion, barcel

ANDtonight, another Spanish boxer will be the protagonist of a fight of world significance. Europe’s three-time super lightweight champion, barcelons Sandor martn, who recently abandoned his crown to precisely fight in this gala that takes place in Fresno (California), faces the great American pgil Mikey Garcia, who has been world champion in four divisions (feather, super feather, lightweight and super lightweight).

Garcia attempted the wlterweight title against Errol spence and lost on points, and now intends to beat the Spaniard to later seek the fifth crown that equals him with legends such as Thomas Hearns, Ray Sugar Leonard or Floyd Mayweather, who reigned in five categories. Ahead of them alone Manny Pacquiao and scar de la Hoya.

At the weigh-in held a few hours ago, the favorite Mikey Garcia has given in the scale 65,100 kg, while the barcelons has weighed 65,300 kg. Both within the agreed limit of 65,800 kg, two and a half kilos above the Catalan superlight division.

Sandor martn has stated: “I am very excited to show that I can be in the world leagues. To win I have to be smarter than him and put my heart and head into it.”

For Sandor Martn everything is positive, stars in an important gala in the United States and a victory, very difficult, will bring him closer to contesting the world title, a defeat with a good image will keep him in the showcase of the great fights, and what he already has and is worth a lot, is the have been chosen for such a combat.

Garcia is a very complete pgil, with a good punch and who manages the rhythm and distance well in the fight, while Martin, left-handed, is elusive, with good technique, intelligent, who will not be easy prey and will surely endure with honor. The difficult thing is to bend the multi-champion.

In the other important match of the gala, the WBO light flyweight world championship between the Mexican Elwin soto (19-1, 13 KO) and the Puerto Rican Jonathan Gonzalez (24-3-1, 14 KO). Soto will make his fourth defense of the title that he achieved against another Puerto Rican, Angel Acosta, whom he surprised in the last round, when he lost the fight on points.

It is the second world opportunity for Gonzlez, who lost in the seventh round to Kosei Tanaka in 2019 for the WBO flyweight world championship.

Elwin soto He commented after the weigh-in: “I’m going to do my job, to follow him around the ring and throw my best shots. It’s going to be another great Mexico-Puerto Rico war“.