Boxing: scar de La Hoya sets a date for his return and wants Mayweather as a rival 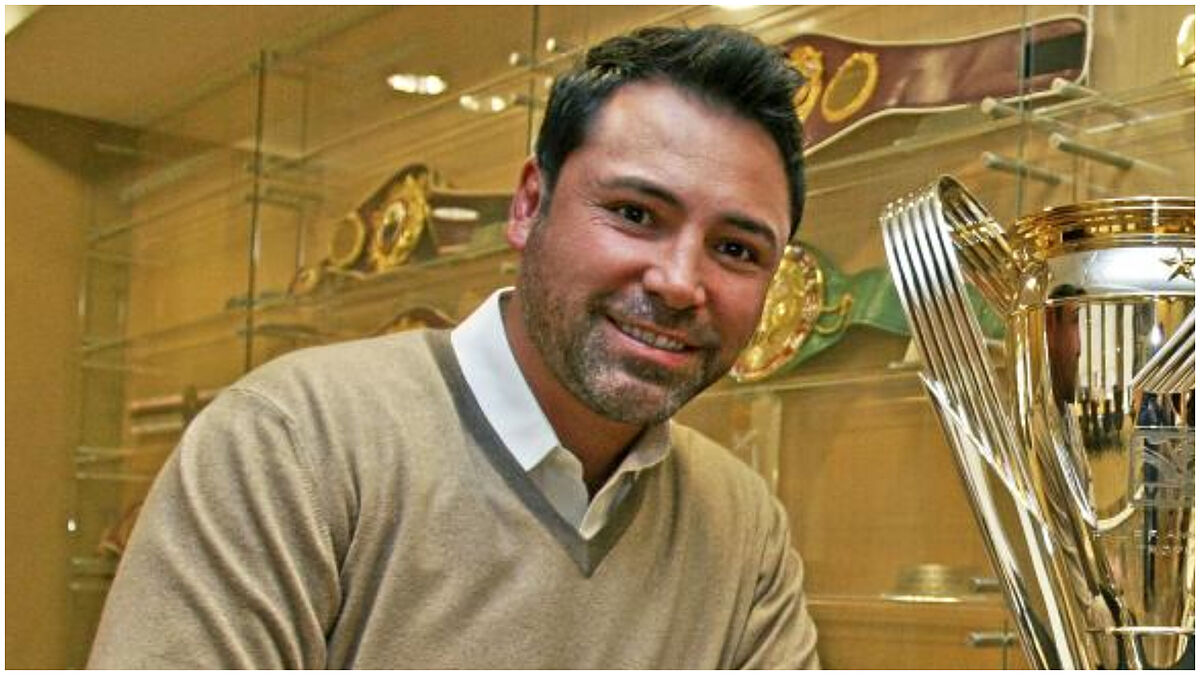 Oscar de la Hoya has set a new date for his return to the ring. After having to postpone their return in September due to the coronavirus (He was

Oscar de la Hoya has set a new date for his return to the ring. After having to postpone their return in September due to the coronavirus (He was going to fight against the former UFC champion, the Brazilian Vitor Belfort), now he has announced that on May 5, 2022 he will be able to get back in the ring. He wants to fight on the day of commemoration of Mexico’s victory at the Battle of Puebla, on May 5, 1862.

“Personally, at the moment I am not motivated after passing the Coivd. I was in very good shape and COVID hit me, so my morale at the moment is a bit low, but when January rolls around, i’m sure i will go back to training again and mentally prepare first. But yes, I want to fight again, possibly Cinco de Mayo“De la Hoya explains in an interview with TMZ Sports.

De la Hoya and his story with May 5

Oscar de la Hoya, of Mexican parents, makes the date of May 5 the Mexican boxing festival since on May 3, 2003 he defeated Luis Ramn ‘Yori Boy’ Campas by technical KO in Las Vegas. Thus, a boxing tradition starts in the United States, within the framework of May 5, a commemorative day in the history of Mexico. De La Hoya fought three more times around this day: against Ricardo Mayorga in 2006, against Floyd Mayweather Jr. in 2007, and against Steve Forbes in 2008. Since then, Cinco de Mayo became one of the boxing dates. reserved for Mexicans in Las Vegas.

De la Hoya, 48, He has not fought since losing in December 2008 to Filipino Manny Pacquiao. For his return he does not rule out measuring himself with Floyd Mayweather. &#8220;Who knows, it could be. It&#8217;s probably the biggest fight you can do today,&#8221; he explains. The American boxer acknowledged that the $ 100 million purse he offered to Mayweather still stands to accept the fight.

Mayweather, who was one of five boxers to beat De La Hoya, also ponder the possibility of returning to the ring. Floyd, whose last professional fight was in 2017 against McGregor and since then has only had a few exhibition match like the one that faced youtuber Logan Paul.