Boxing: Scar Valdez: “To be thinking of other boxers, Shakur Stevenson should first think of me” 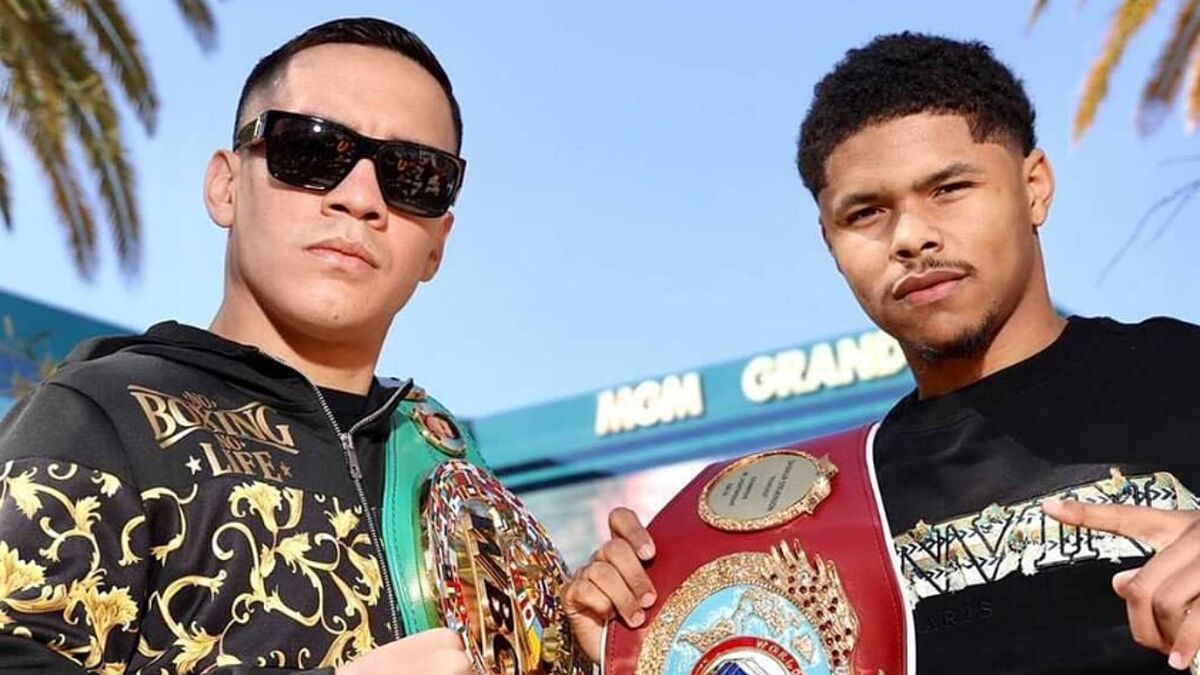 Scar Valdez vs. Shakur Stevenson next April 30 at the MGM Grand Arena in Las Vegas, Nevada, for the WBC and WBO super featherweight titles. The Ame

Scar Valdez vs. Shakur Stevenson next April 30 at the MGM Grand Arena in Las Vegas, Nevada, for the WBC and WBO super featherweight titles. The American assured that he is already focused on the Canelo Alvarez to heat up the fight and the Mexican reacted.

“It is his style, he has sought to insult, try to sell that image somehow similar to how you did Floyd Mayweather in its beginnings. People want to see him and he becomes that boxer that they don’t like, but that people want to see. In this case, where he mentions Canelo Álvarez, I don’t think he even believes it. To be thinking of other boxers, I should first think of myself And I think he’s trusting that he’s going to have an easy night.”

The sonorense comes from controversially defeating Robson Conceicao, for which he needs to give a blow of authority and is aware that he will face the best in the category.

“We all agree that Stevenson is the rival to beat at 130 pounds, everyone wants to fight him with Valdez. Winning this fight will make me the best and we would all agree that he is the best rival”, he concluded.

Tags: Claro-mx/other-sports/boxing
Boxing: Eddie Hearn and the future of Canelo: “We’ll see if we fight at 168 pounds or go for a rematch”
Boxing: Eddie Hearn: “Jake Paul lives deceived believing that he can beat Canelo”
Boxing: Jake Paul warns to be champion of the light heavyweights and to face Mike Tyson
BOXING 3637