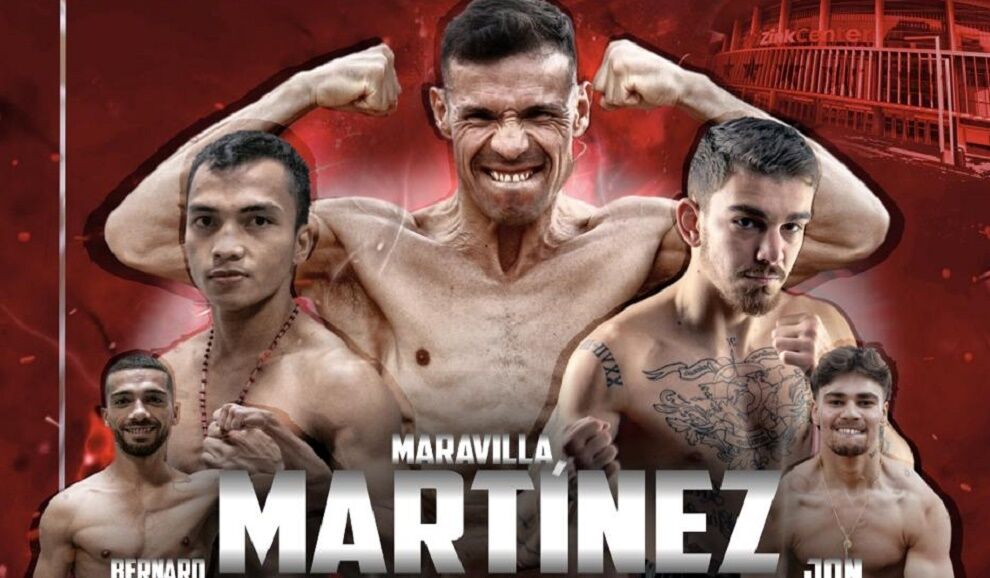 Tear ready for the former world champion superwlter and a half Sergio "Wonder" Martnez (54-3-2, 30 KO) disputed his fourth fight after returning to

Tear ready for the former world champion superwlter and a half Sergio “Wonder” Martnez (54-3-2, 30 KO) disputed his fourth fight after returning to the ring, and faced the English Macaulay McGowan (14-2-1, 3 KO) next Thursday, January 27 at the Wizink Center, the old Palacio de los Deportes in Madrid.

Wonder prepares thoroughly for a victory that urgently needswith the hope to dispute the world-wide one at the end of 2022. The fight will celebrate to ten rounds in the average weight.

McGowan, 27, has hopes in the triumph, in surprising and occupying the position of Maravilla in the world lists of the WBA.

Changes have been made to the gala, since by COVID-19 restrictions the capacity has dropped from 4,400 to 2,200 people.

Also, the vizcano Jon fernndez (21-2, 18 KO) returns to the ring after his spectacular defeat last July against the Dominican Michel Rivera, and will face the Ukrainian Andrii Boryshpolets (7-1, 3 KO). The left-hander from Kiev is 24 years old and does not have much experience in the professional field yet.

In addition, four more matches will be played, of which two are confirmed:

Brandon Moreno vs. Rival to be determined

The inputs are for sale at Marcaentradas.com

Loading...
Newer Post
Who is the GOAT of MMA? CM Punk responds
Older Post
Katie Taylor praises Claressa Shields for trying MMA but thinks she should focus on the box