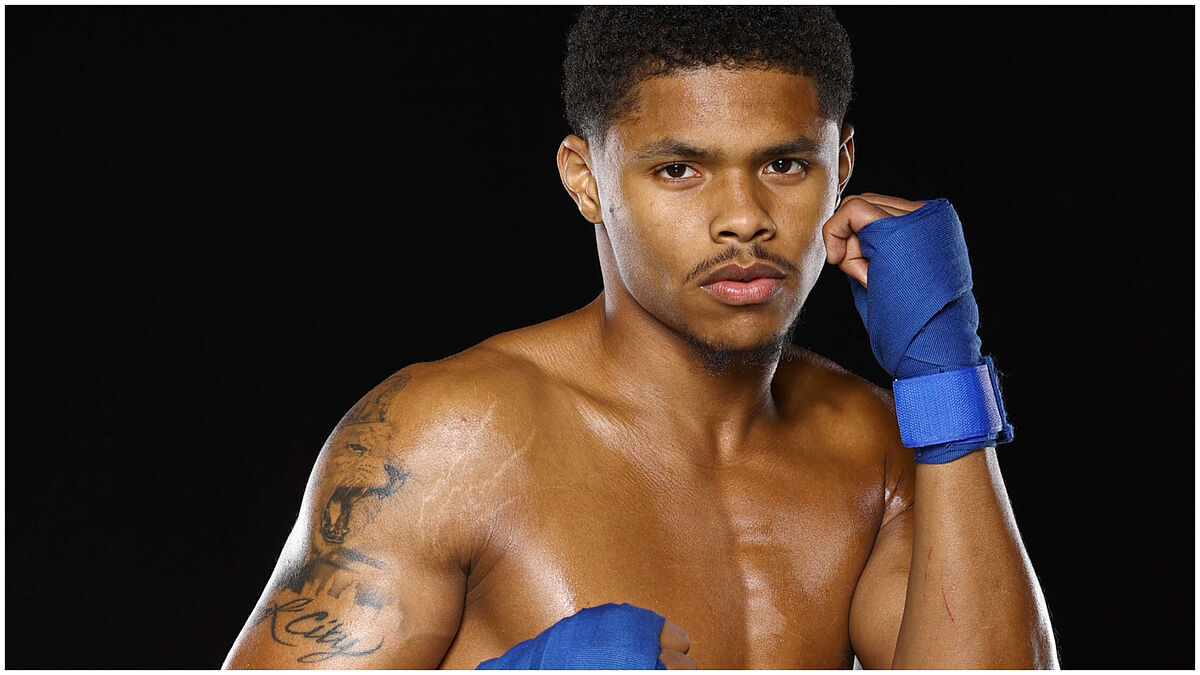 Updated 10/22/2021 - 16:16 Shakur Stevenson arrives confident in his fight against Jamel Herring which will take place at dawn from Saturday to S

Shakur Stevenson arrives confident in his fight against Jamel Herring which will take place at dawn from Saturday to Sunday, October 24 at the State Farm Arena in Atlanta. He doesn’t underestimate his rival who is defending his WBO super featherweight title.

Speaking The Ring, Stevenson (16-0, 8 KO) admitted that Herring may be the toughest fighter he has ever faced. “It will mean everything to me to become a two-weight world champion. I think it’s going to be a good fight. Herring is a solid fighter. He’s a great threat. He’s tall, slim, but I don’t think his skill level is at my level. I’m going to put on a great show. “

Stevenson has held the WBO interim junior lightweight title since June. He previously held the WBO featherweight belt from 2019 to 2020. Before becoming a professional, he represented the United States at the 2016 Olympics. He was silver at bantamweight.

He knows that Herring will come well prepared for the fight: “I know he made the right sacrifices. He has a great corner. He did a whole training camp with Bo-Mac. I know to be prepared. I feel like they are good at what they do; They know how to prepare people and I do. It doesn’t matter who it is because I come prepared. “

Tags: boxing, sports Center
Boxing: Damin Biacho and Guillermo Rivero will fight for the title of Spain super middleweight
Boxing: The ‘Monster’ Naoya Inoue breaks Dipaen in the eighth round
The most anticipated boxing matches for 2022
BOXING 1345