Boxing: Spain achieves a historic poker of finalists in the European Championship 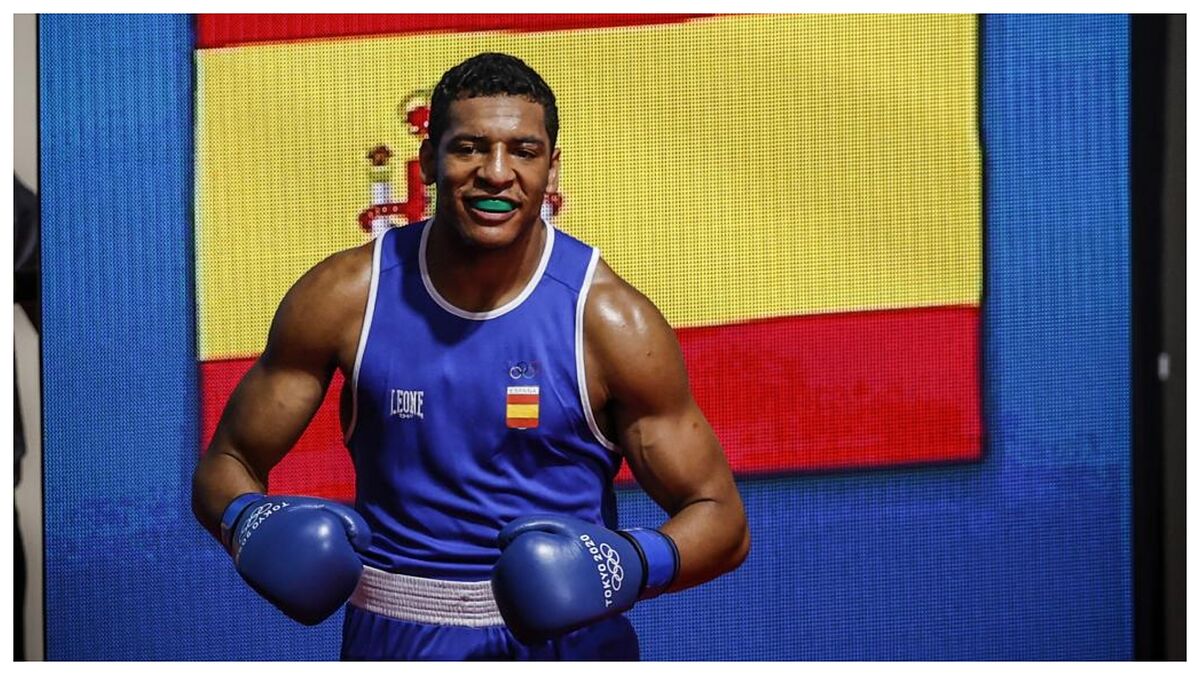 yesand a week ago it was Laura Strong who achieved a historic milestone for national pugilism by being the first Spaniard to win a World Cup medal (bronze), these days it is the boys of the national team who have taken a great step forward in the European Championships that take place in Yerevan (Armenia).

After the dispute of the semifinals today, Spain has managed to put four fighters in the finals, which will take place tomorrow. Throughout their history, they have only achieved European gold for our country, Luis Martínez Zapata in 1947, Juan Francisco Rodríguez in 1971 and Gabriel Escobar in 2019.

Jose Quiles, Olympic in Tokyo, became the first of ours to give himself the option to fight for gold after beating the Ukrainian Yuri Shestak -continental champion in 2017- on points (3-0), in the lightweight category ( 57-60kg). The man from Alicante, who took his opponent to the ground in the second round, will face the Georgian Artyush Gomtsyan in the final.

The party continued hand in hand Ayoub Ghadfa Drissi at +92kg. Marbella defeated the Austrian Ahmed Hagag 5-0, whom he took ahead with an impeccable performance. In the final, the German Nelvie Hess Tiafack awaits the Spaniardbronze medalist at the European Championships in Minsk in 2019.

Martin Molina He was the next to bring joy to the national boxing, by defeating the Ukrainian Dmytro Zamotaev in a featherweight match (-51 kilos). The Catalan took the stake thanks to a split decision (3-2) and I will play gold with the English Kiaran Macdonaldwho this year has come out of his shell after being of enormous help so that his teammate Gala Yafai was Olympic champion.

Adrian Thiam (-63 kg), on the other hand, was defeated 4-1 by the Frenchman Lounes Hamraouie and the poker of Spanish finalists was delayed.

The most complicated ballot was for Emmanuel Reyes, who was facing home boxer Narek Manasyan. The Hispanic-Cuban won the fight by unanimous decision (5-0) to the boos of the local public, who did not perceive that his boxer, although very strong, practically did not want to box and limited himself to hugging his rival continually. Pla’s opponent for gold is Italian Aziz Abbes Mouhidinewhom he has already won but against whom he has also lost.

The Spanish technical staff for this competition, which was practically combined with the Women’s World Cup, has the presence of ‘the professor’ Ernest Arochehelped in the corner by John Manuel Martinez and by the physical therapist Jorge Sanchez.

Special mention for the speaker of the tournament, who is giving away some really intense and first level presentations.